Obtaining the Campaigns list from the server has failed!
Server response:
CM Ad cahger Server plugin is not active on https://legendarygroup.co/admanager/
You Are Here Home Batman on Film BATMAN ’89 First Look/Preview! 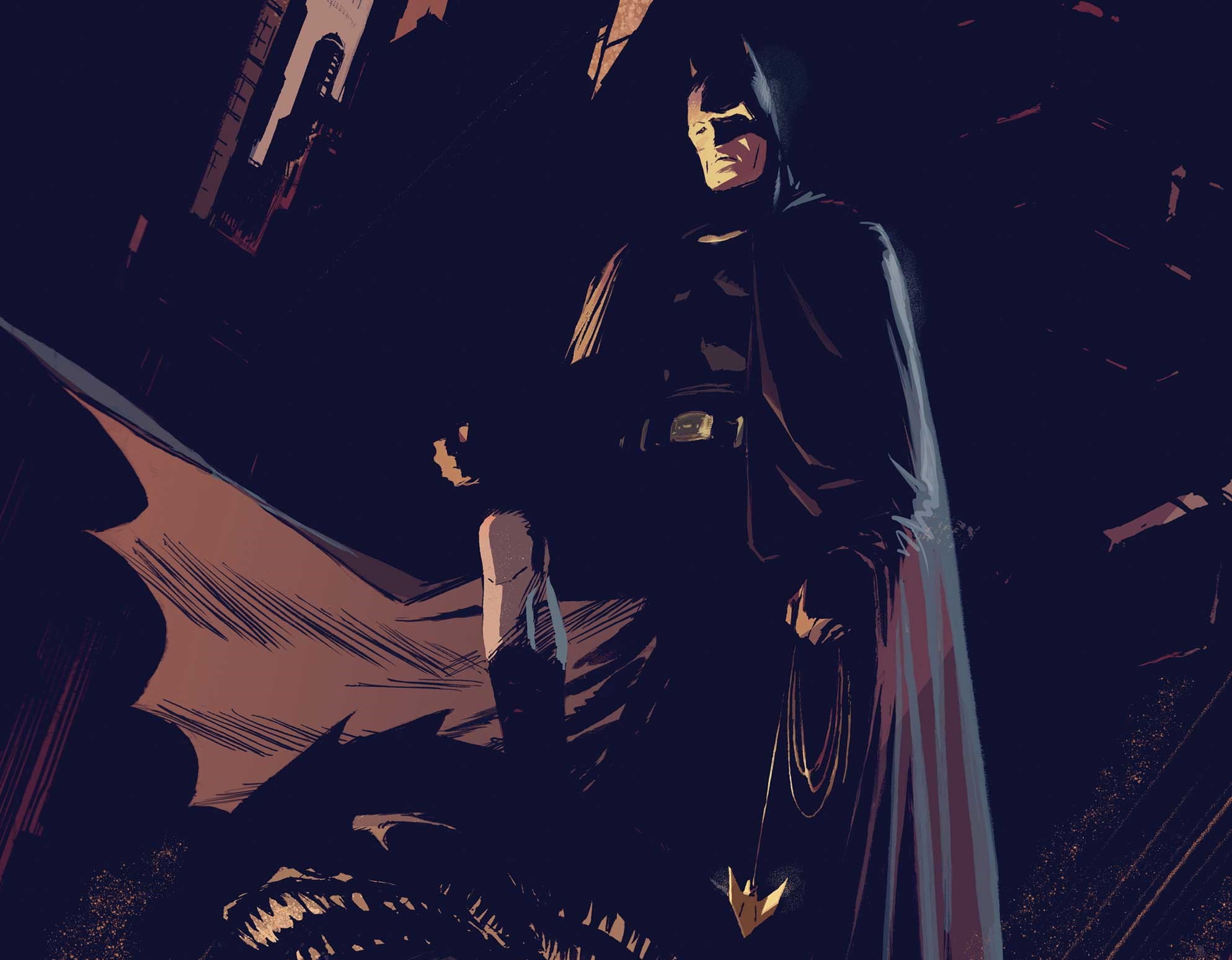 DC Comics has released a “first-look” at the upcoming BATMAN ’89 six-issue miniseries which you can check out below.

Thanks to DC Comics, I was able to read BATMAN ’89 #1 early.  While I am embargoed from reviewing it until the day of release, August 10th, I was able to give a small, spoiler-free reaction via BOF social media (Twitter, Instagram, Facebook)…

Just read issue #1 of #Batman89 from @Joe_Quinones, @SamuelHamm, and the rest of the crew. If you love the world of BATMAN ’89 (the movie), you’re gonna be happy! And who the hell doesn’t love B89? Stay tuned to BOF’s reviews and podcasts discussing the whole series! pic.twitter.com/Xm6FFjLPTs

Step back into the Gotham of Tim Burton’s seminal classic Batman movies on August 10! Batman ’89 by screenwriter Sam Hamm (Batman, Batman Returns) and artist Joe Quinones (Dial H for Hero) will pull on a number of threads left dangling by the prolific director in an incredible new comic book miniseries!

When the new six-issue comic book run launches next month, Gotham City is being torn in two as citizens dressed as Batman and The Joker duke it out in the streets! As D.A. Harvey Dent tries to keep the city together, he targets the one problem tearing it apart: BATMAN! And he’ll get Bruce Wayne’s help in taking down The Dark Knight!  In this first look preview, all the classic elements of Burton’s Batman are on full display.