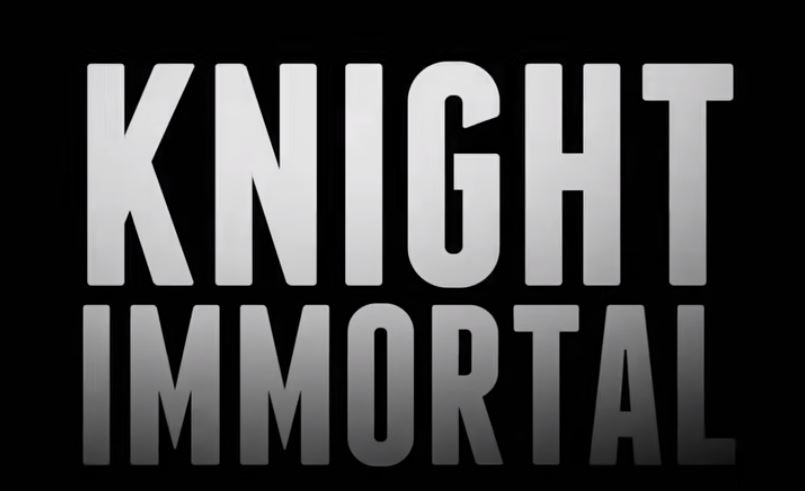 BATMAN: KNIGHT IMMORTAL is a 35-minute documentary that is part of the BATMAN: 80th ANNIVERSARY 18-FILM COLLECTION on Blu-ray.  It was posted on the Warner Bros. Entertainment YouTube page earlier this year (2021) in February.  So while it’s not exactly new, I’d never seen it before, loved it for the Batman history, and decided to add it to BOF.  Check it out below!