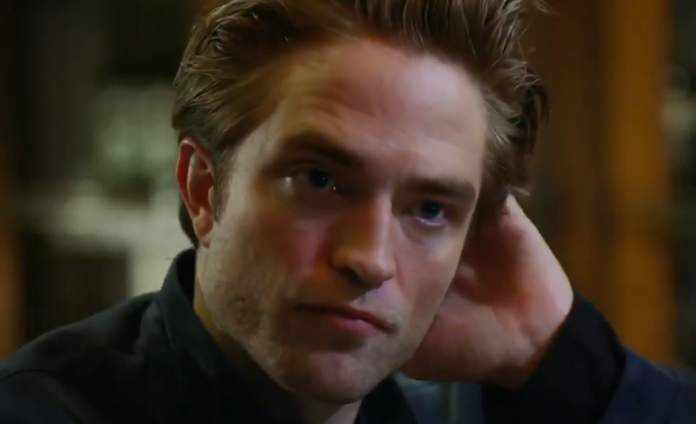 Robert Pattinson will be a guest on NBC’s TODAY show this weekend (Sunday, December 1st) and here’s a preview clip of Willie Geist’s interview with the latest Batman on film He tells Geist that it was an immediate “YES!” when director Matt Reeves offered him the role of The Dark Knight…

.@WillieGeist’s guest on Sunday TODAY this weekend will be actor #RobertPattinson, who shared his feelings on being the latest star to tackle the role of Batman. pic.twitter.com/mtYWyz1JYF

Additionally, here’s what he told ENTERTAINMENT WEEKLY about nabbing the coveted role of Batman…

There’s something that always appealed to me about [playing Batman]. The BATMAN movies have always attracted really really good directors and really good actors playing it. It’s got a legacy and a lineage to it. It’s never seemed to me like it was just a cash-in. If you look at the Burton ones and even how the TV series was done. People still watch the TV series. That is a CLASSIC TV show. It’s very very very well done and the performances are great. It’s a very interesting kind of pop art-y TV show. Yeah, I just always feel like it’s not like they just made a movie so they could sell toys.

“It’s not like they just made a movie so they could tell toys.”

Well, BATMAN & ROBIN would beg to differ, but that was certainly was NOT the case with THE DARK KNIGHT TRILOGY under the brilliant guidance of Christopher Nolan…and I figure that THE BATMAN director Matt Reeves will follow suit.

For the first time since 2012, Batman is in good hands with Pattinson in the cape and cowl and Matt Reeves behind the camera.

Stay up to date on all news on THE BATMAN on BOF’s Everything About About THE BATMAN Page. – Bill “Jett” Ramey 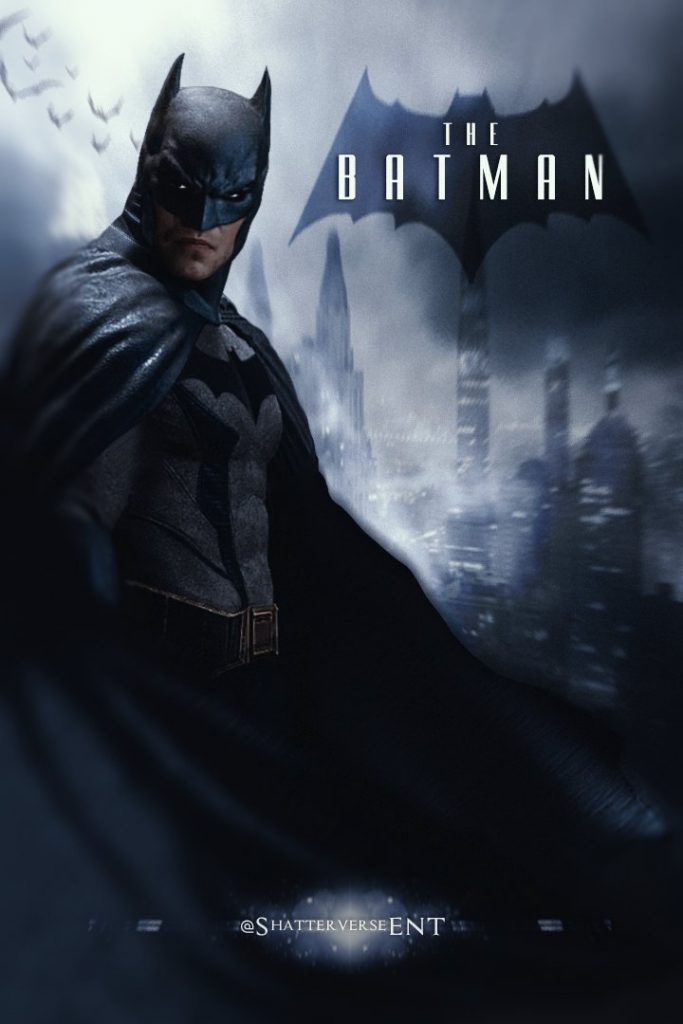