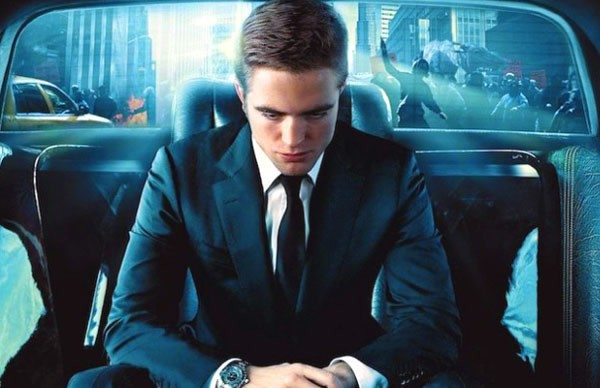 2012 was the end of the TWILIGHT series and the beginning of something else…something actually good.

Canadian filmmaker David Cronenberg’s novel adaption COSMOPOLIS stars Robert Pattinson in his first film after ending his tenure as the sparkling vampire Edward Cullen. Looking back over the course of Pattinson’s incredible acting revival, this film is notable as the one that really got the ball rolling.

This will be the first review by Coloneh Broadcasting‘s (and BOF contributor) Micah Ramey of Pattinson’s cinema journey post-TWILIGHT as he dissects each piece of cinema leading up to the release of THE BATMAN in 2022.