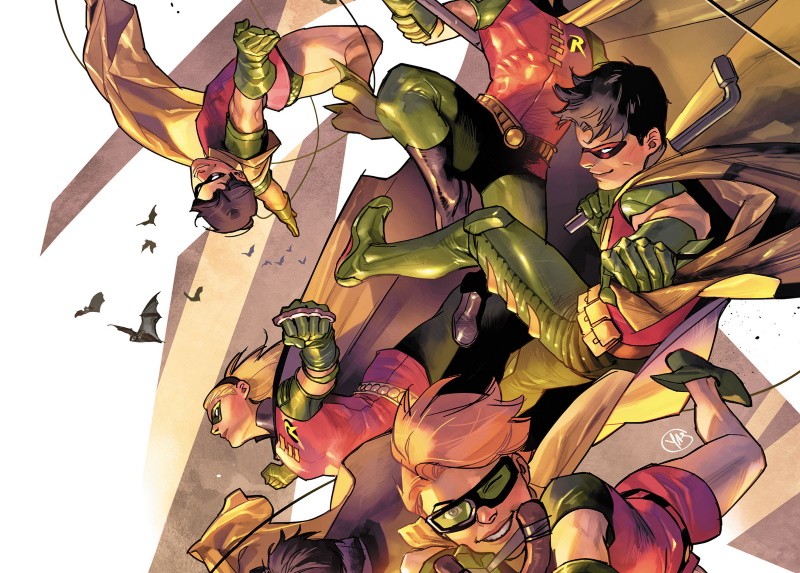 The following comes via a press release sent to BOF by DC Comics.  So, for BOF’s Robin fans, check it! – Bill “Jett” Ramey

From the high-flying adventures of Dick Grayson to the tragedy of Jason Todd, the enthusiasm of Tim Drake and the arrogance of Damian Wayne, the persistence of Stephanie Brown and the rebelliousness of Carrie Kelley, the mantle of Robin has been worn by many, but always represents one thing: a hero.

THE BATMAN is Heading to Chicago?

THE BATMAN is Returning to Liverpool

Should THE BATMAN Go Ahead and Move to 2022?

THE BATMAN Has Resumed Production