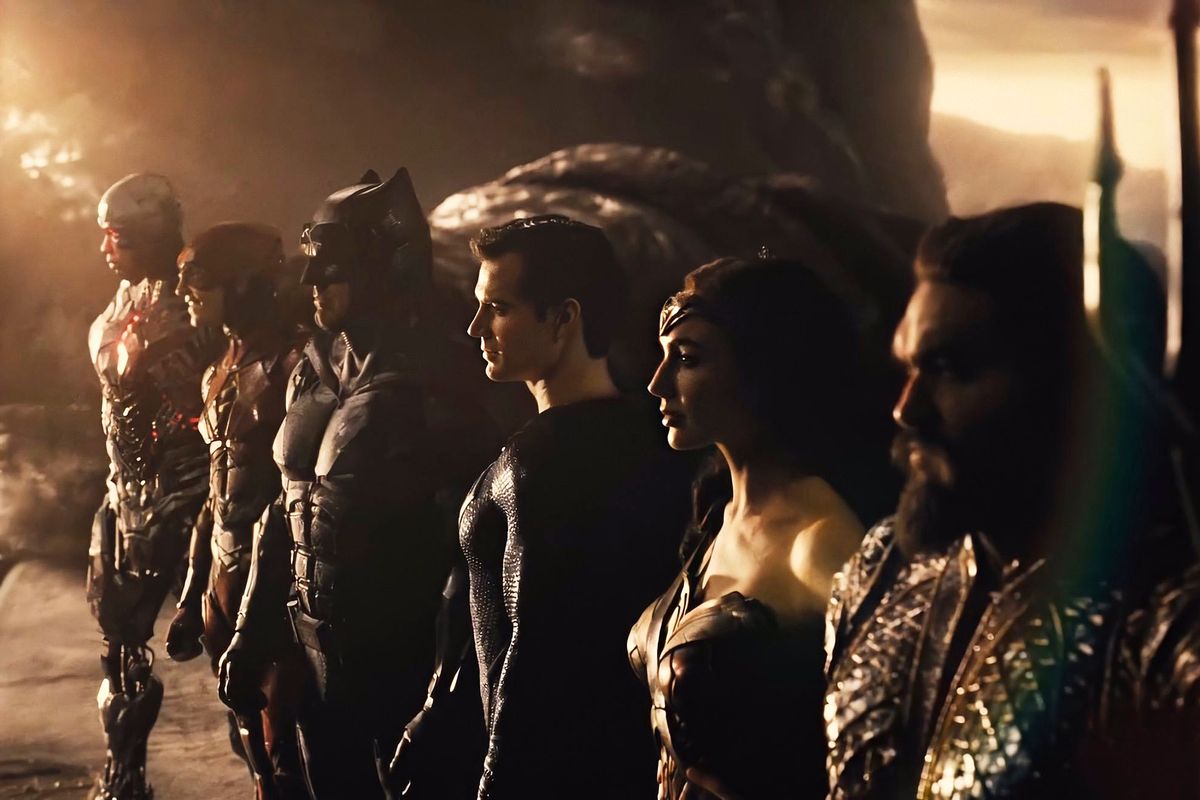 Via VARIETY.COM, WarnerMedia Studios CEO Ann Sarnoff talked about the future of DC — film, TV, games, streaming, etc. Check out the highlights below…

“We wanted to give Zack the opportunity to complete his vision in a four-hour movie, which is impossible to do in theaters. We’re happy that we have HBO Max to let the rope out as it were and allow the fans to see all four-hours of Zack’s vision.”

On If There’s More Snyderverse on the Horizon

“I appreciate that [his fans] love Zack’s work and we are very thankful for his many contributions to DC. We’re just so happy that he could bring his cut of the JUSTICE LEAGUE to life because that wasn’t in the plan until about a year ago. With that comes the completion of his trilogy. We’re very happy we’ve done this, but we’re very excited about the plans we have for all the multi-dimensional DC characters that are being developed right now.”

“We’re not tolerating any of that [WB execs, critics, bloggers, etc. getting harassed and threatened]. That behavior is reprehensible no matter what franchise you’re talking about or what business you’re talking about. It’s completely unacceptable. I’m very disappointed in the fans that have chosen to go to that negative place with regard to DC, with regard to some of our executives. It’s just disappointing because we want this to be a safe place to be. We want DC to be a fandom that feels safe and inclusive. We want people to be able to speak up for the things they love, but we don’t want it to be a culture of canceling things that any small faction isn’t happy with. We are not about that. We are about positivity and celebration.”

On Matt Reeves’ THE BATMAN

“Matt Reeves just finished filming THE BATMAN against the odds of COVID. We’re so excited to finish that movie and have people see it, because Matt’s take on Batman is different than other takes. Even familiar characters have lots of possibilities.”

Also addressed in the Q&A is the Ray Fisher situation, whether there will be any more “Director’s Cuts” (i.e. a David Ayer cut of SUICIDE SQUAD), Jim Lee’s responsibilities, and much more.  CLICK HERE to check it out. – Bill “Jett” Ramey