You Are Here Home Comicbook Movie Big Production Updates For BLACK PANTHER II, HAWKEYE, And SHE-HULK Revealed
There are a lot of huge movies and TV shows on the way from Marvel Studios over the next few years, and Disney+ is helping to make the Marvel Cinematic Universe bigger than ever before.

With countless projects in the early stages of development, we now have significant production updates on Black Panther II, Hawkeye, and She-Hulk. As well as intel on where they’ll be shooting, we’ve got updates on when too, and that gives us a much better idea of when we’ll get a first look at these highly anticipated projects (particularly when it comes to set photos).

To take a look through these updates on the MCU, just click on the “Next” button below! 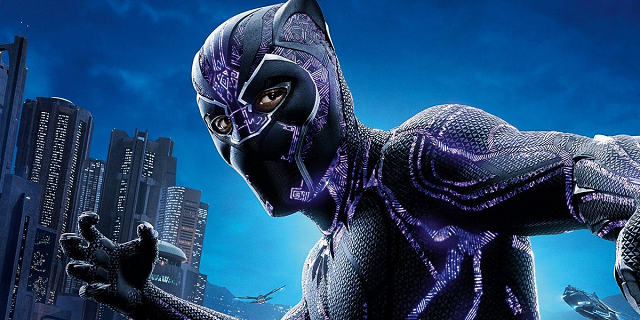 While Atlanta has become Marvel Studios’ stomping grounds in recent years, quite a few of their productions have recently been filmed in the UK and Australia. Now, it sounds like Black Panther II could end up following Shang-Chi‘s example by shooting down under next year.

According to MCU Cosmic, the sequel is set to use the same studio space as the Master of the Martial Arts’ movie between March and June in 2021.

Filming is reportedly going to take place in the United States as well, and Australia might make a much better double for Wakanda than Atlanta ever would. Black Panther II filming near the coast could also lend some weight to reports that Namor is set to appear in Ryan Coogler’s follow-up. 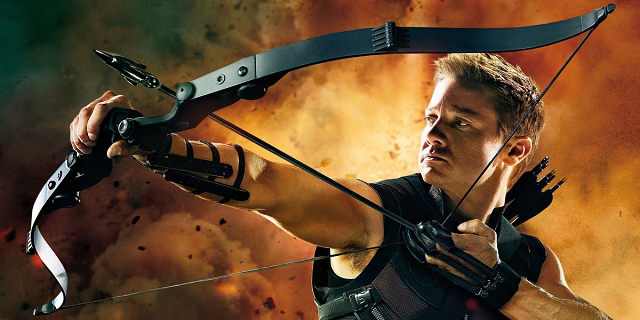 Murphy’s Multiverse recently claimed that Hawkeye has been delayed “indefinitely,” but things now aren’t quite as bad as they once seemed. The site is now reporting that the Disney+ TV series is expected to begin production in September.

That puts it on track for its previously reported Fall 2021 premiere, and the hunt for Kate Bishop is said to be ongoing. While Hailee Steinfeld remains the top choice to play the hero, her Apple TV deal still appears to be causing some issues. 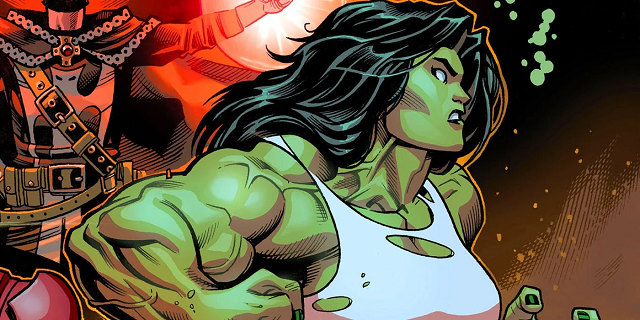 Marvel Studios is moving forward with these Disney+ TV shows at an incredible fast pace, but we now have a big update on She-Hulk from The Illuminerdi.

It’s said that the show is currently in the preliminary casting phases as Emmy-winning screenwriter Jessica Gao continues working on the series. The scripts aren’t complete yet, but shooting is planned to commence this August right through to the following March. As you might expect, that will be in Atlanta.

Which of these upcoming Marvel Studios movies and TV shows are you guys most excited for? Let us know your thoughts in the comments section below and stay tuned for updates!