The first actually copies the color scheme from one of The Shining’s original posters, as the older Dan Torrance (Ewan McGregor) recreates Jack Nicholson’s iconic “here’s Johnny” moment. The second one-sheet sees Dan run into his younger self, as he makes his way along the haunted hallways of the Overlook Hotel.

Check out the posters below along with the most recent trailer and a series of stills, and let us know if you’re looking forward to Doctor Sleep in the comments. 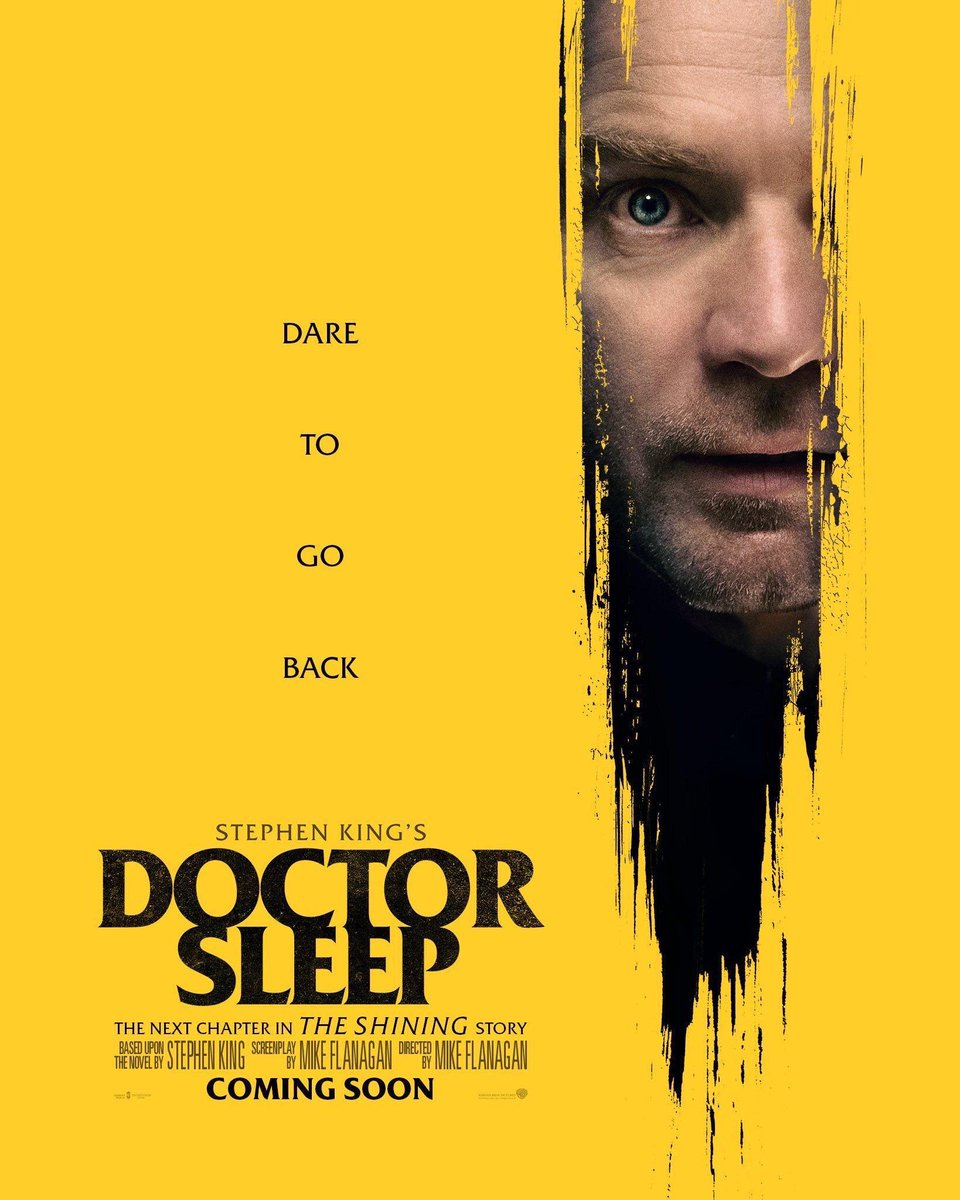 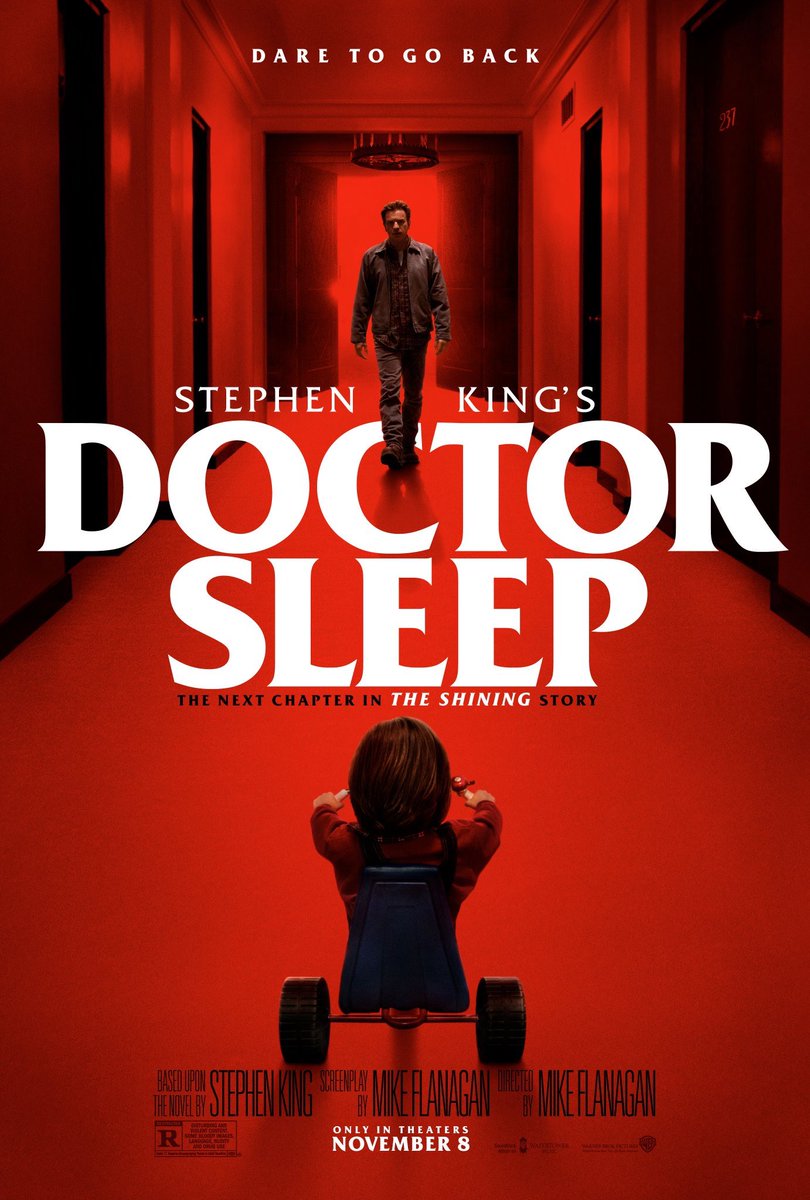 These behind-the-scenes stills from Nerdist feature Mike Flanagan directing Ewan McGregor and his costar Kyliegh Curran, who plays Abra – a young girl with a physic connection to Dan Torrance.

Curran,14, said she read The Shining in order to better understand Dan, and that her favorite part of working on the movie was sharing scenes with McGregor. “Abra is, in many ways, stronger than Dan,” McGregor said. Curran added, “She’s a tough cookie.”

Those infamous, sinister letters will return to torment the older Dan Torrance in Doctor Sleep, along with the horrors of room 217.

Of course, the Overlook Hotel burned to the ground in King’s novel, but the Doctor Sleep movie will actually serve as a sequel to both the book and Stanley Kubrick’s adaptation.

Here, we see the return of Dick Hallorann (now played by Carl Lumbly) who was killed by Jack Nicholson’s character in the film, but survived and went on to mentor Dan in the original story. 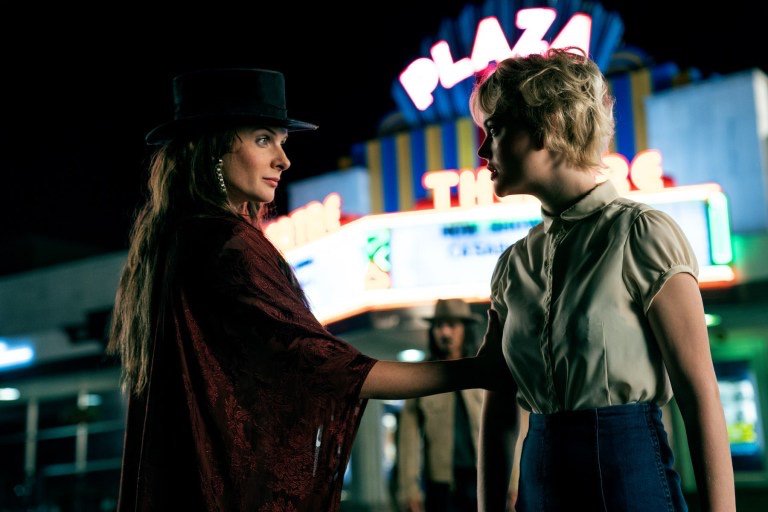 The villain of the piece will be played by Rebecca Ferguson (Mission: Impossible – Fallout, Dune).

Rose The Hat is a terrifying, ruthless creature who feeds on the “steam” (psychic energy) of children with the Shining. Of course, this leads her to Abra, and Dan must fight to protect his young protege.

VENOM 2: Tom Hardy Shares A First Look At Woody Harrelson As Cletus Kasady In The Sequel

Was Han Solo A Force Ghost In STAR WARS: THE RISE OF SKYWALKER? ” I have no F***ing Idea,” Says Harrison Ford