It’s widely believed that James Gunn will introduce Adam Warlock in Guardians of the Galaxy Vol. 3, & some awesome new fan-art reveals what Zac Efron (The Greatest Showman) would look like as the villain. In one of Guardians of the Galaxy Vol. 2‘s many after-credits scenes, the stage was set for Adam Warlock to make his big screen debut. Right now, it appears as if he’ll initially clash with Star-Lord and company before hopefully seeing the error of his ways and joining the team (after all, he is portrayed as a hero in the comic books and led the charge against Thanos in Infinity Gauntlet).

Recently, a pretty unreliable rumour started doing the rounds claiming that Zac Efron is being eyed for the role in Guardians of the Galaxy Vol. 3.

That seems highly unlikely considering the fact James Gunn is busy working on The Suicide Squad, but Efron would definitely be a good fit for a character like Warlock, especially when he’s supposed to be the “perfect” creation. Now, BossLogic has shared his take on what the actor might look like in the role.

We’ll just have to wait and see if Warlock is introduced as there’s no guarantee that he’ll appear (recent rumours didn’t mention him and Gunn could have just as easily been teasing a Vol. 4 story).

What do you guys think? Let us know your thoughts on this fan-art in the comments section.

Haven’t done a rumour casting in awhile, starting to hear Adam Warlock @ZacEfron talk so I thought this would be a fun way to get back into it 😀 hope you like it. #guardiansofthegalaxy @JamesGunn pic.twitter.com/6CdLMb3yB7 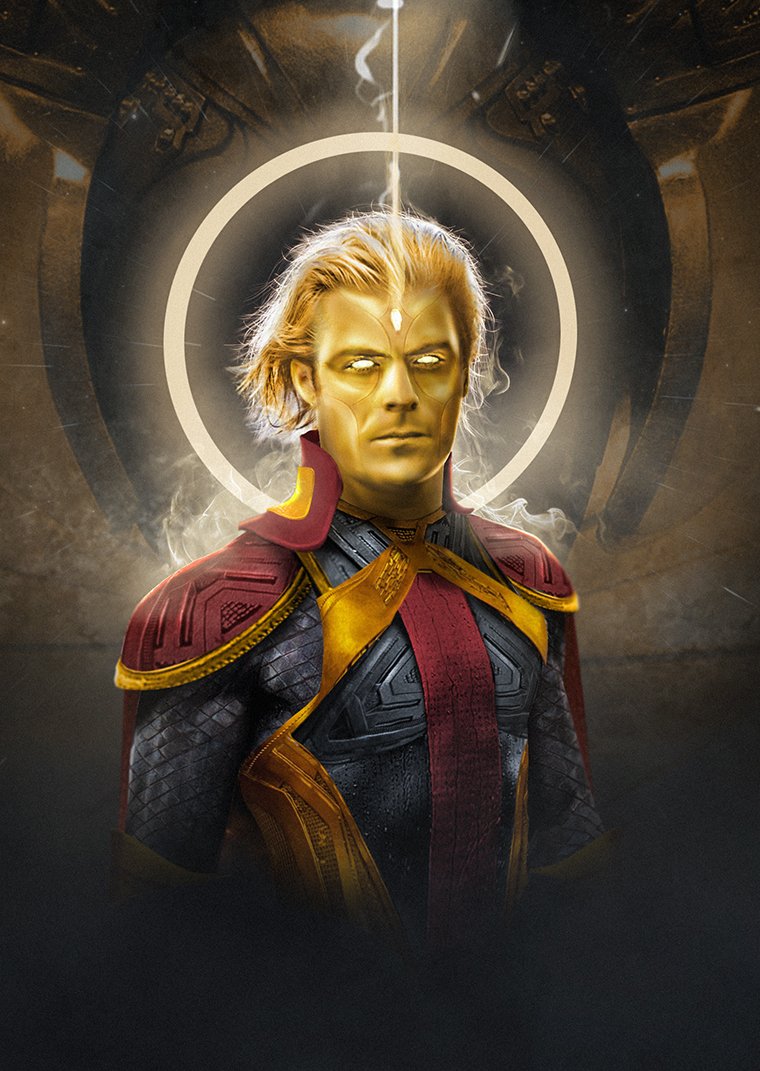