In the upcoming feature from director Sam Liu (Reign of the Supermen, Gotham by Gaslight), Batman, Superman and Wonder Woman must join forces with new Green Lantern Jessica Cruz and Star Boy to face the potentially world-ending new threat of the villainous Fatal Five.

Check out the trailer and some new stills below and let us know what you think. There’s currently no official release date for Justice League Vs. The Fatal Five, but it is expected to be with us at some point this year. 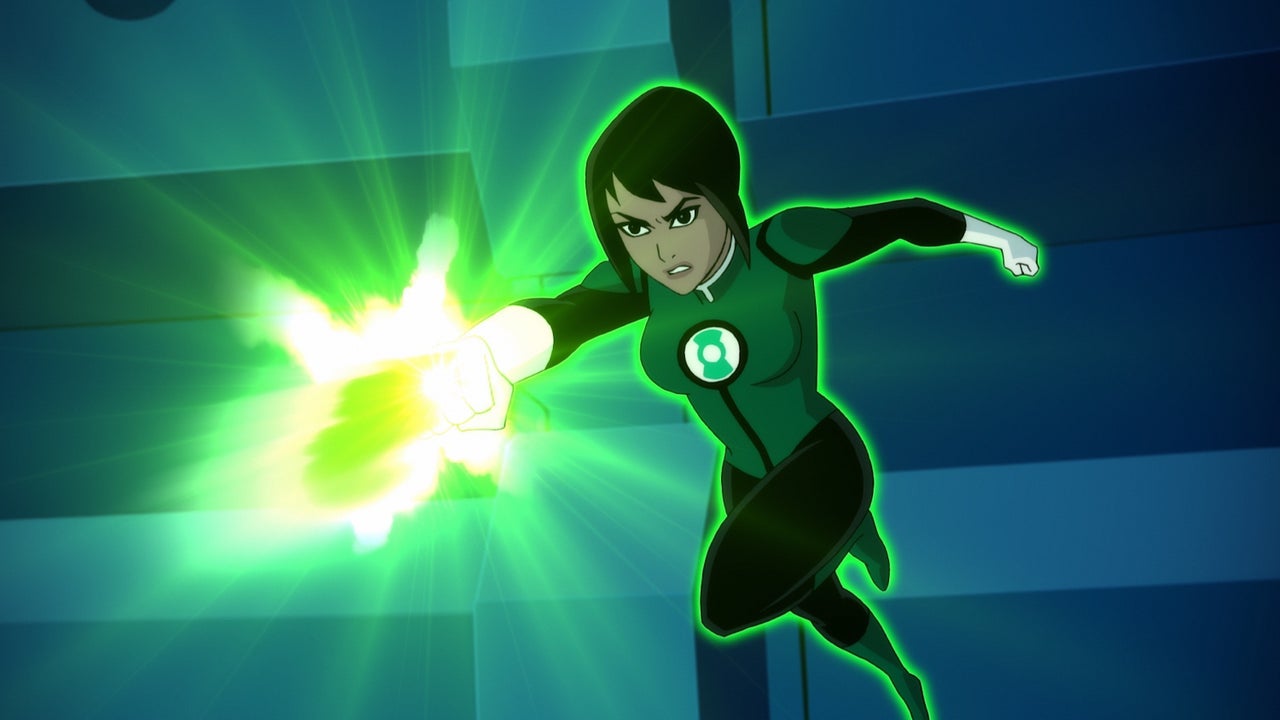 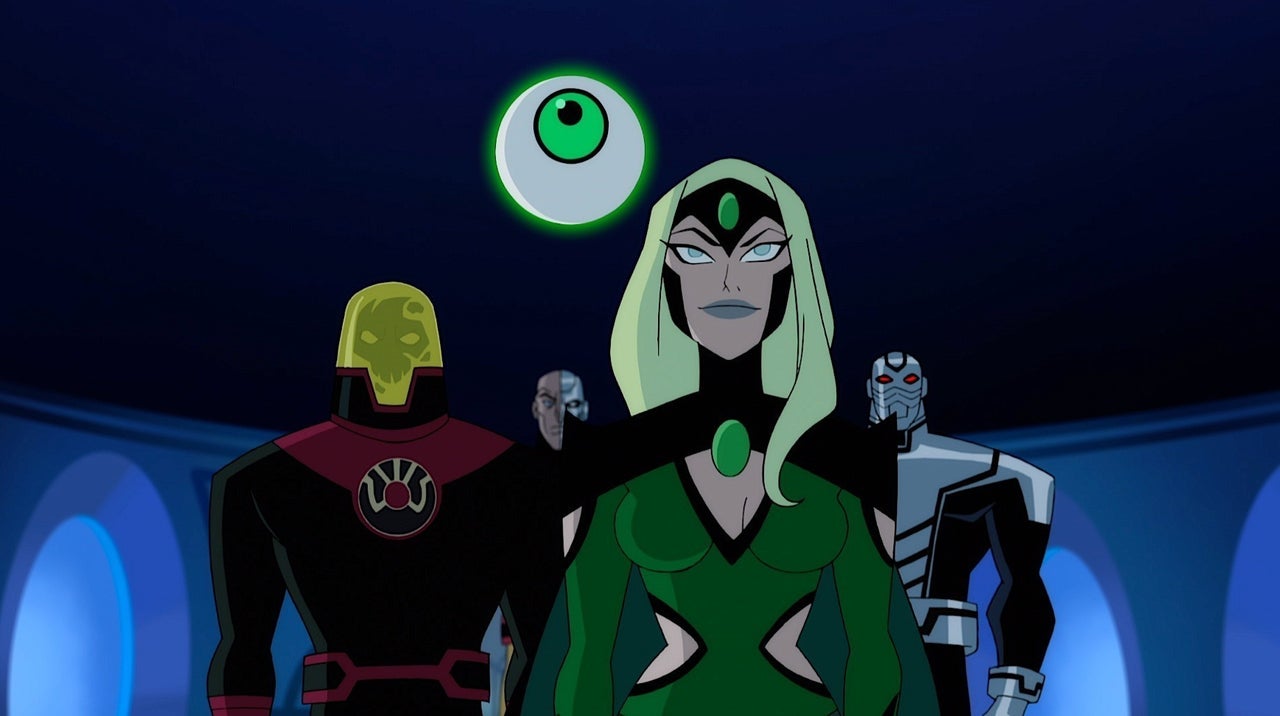 Providing the voices for the villainous Fatal Five are Peter Jessop (Mass Effect, Fallout 4, Resident Evil) as Tharok, Matthew Yang King (Batman Ninja, Supah Ninjas) as The Persuader, Sumalee Montano (S.W.A.T., This Is Us) as Emerald Empress, and Philip Anthony Rodriguez (Grimm, The Secret Life of the American Teenager) as Mano. Validus is mute.) 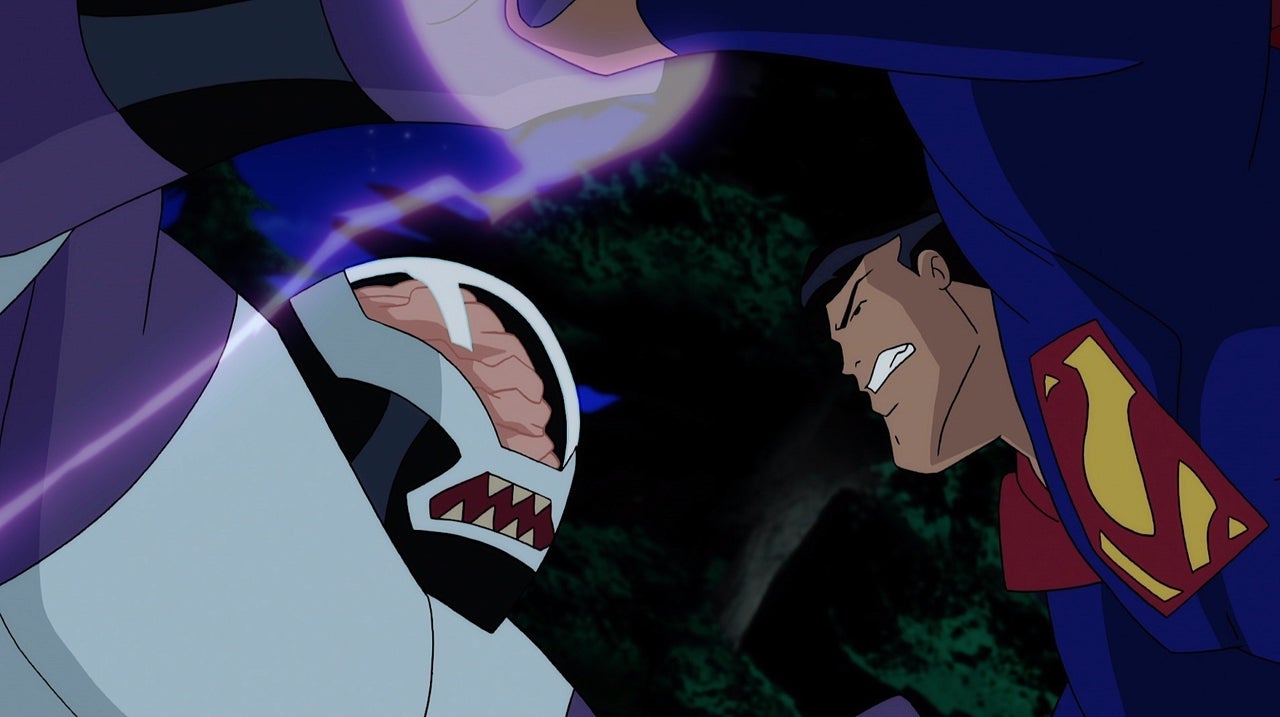 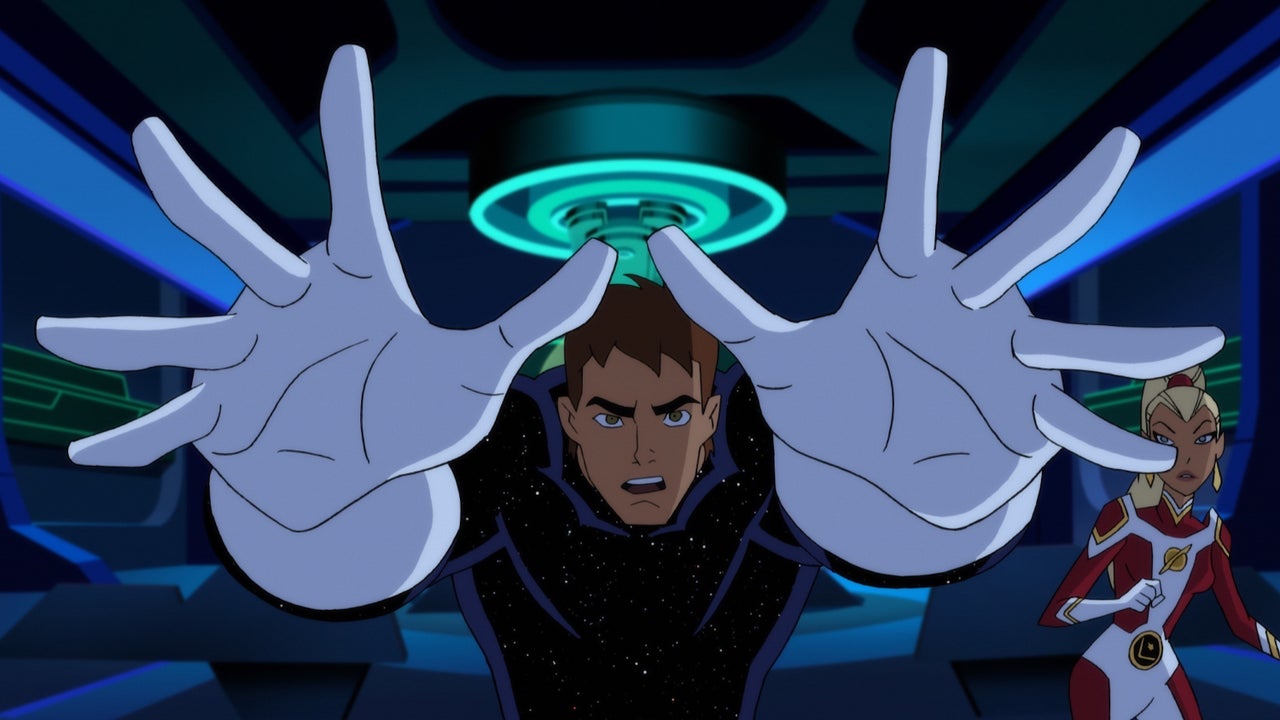 Thomas Kallor, aka Star Boy, will be brought to life by Elyes Gabel (Scorpion, Game of Thrones).