The full list of bonus features that’ll be included on the Wonder Woman: Bloodlines Blu-ray have been revealed, and DC Showcase: Death is among them.

The animated short film is produced and directed by Sam Liu (Justice League vs. The Fatal Five) and written by J.M. DeMatteis (Batman: Bad Blood). The story will focus on Vincent, an artist with unresolved inner demons, meeting a mysterious girl who helps him come to terms with his creative legacy … and eventual death.

Leonard Nam (Westworld) will voice Vincent, while Death will be brought to life by Jamie Chung (The Gifted, Big Hero 6).

The disc will also include The Cheetah: Ferocious Archenemy featurette, and a sneak peek at the next DC Universe Animated Movie, Superman: Red Son. You can check out the recently released Wonder Woman: Bloodlines trailer below. 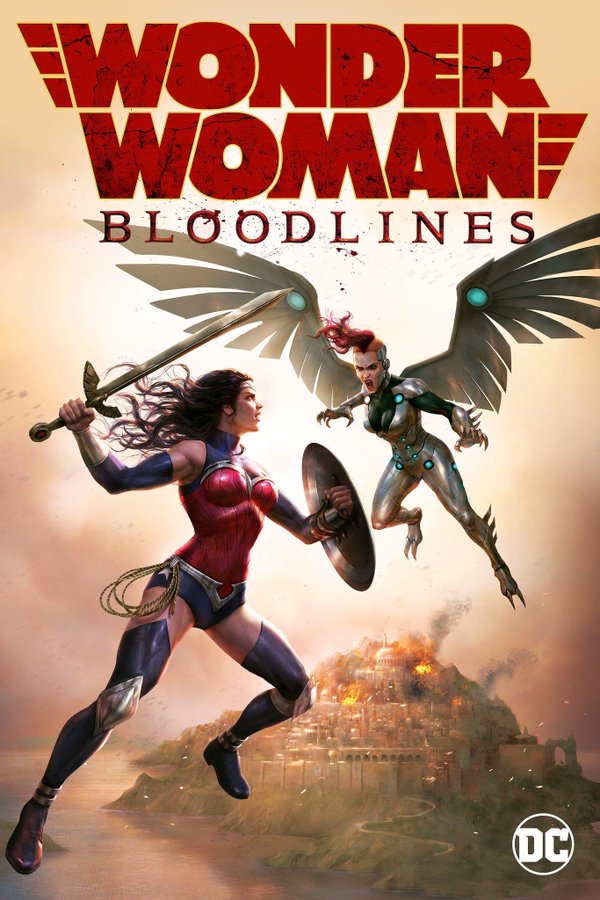 Rosario Dawson (Daredevil) returns to voice Diana for the sixth time. Here, the DC heroine prepares to do battle with the formidable Silver Swan (Marie Avgeropoulos).

Swan won’t be the only villain Wondy will have to contend with, however. Other Villainy, Inc. members include Giganta, Cheetah (both voiced by Kimberly Brooks) and Doctor Poison (Courtenay Taylor). 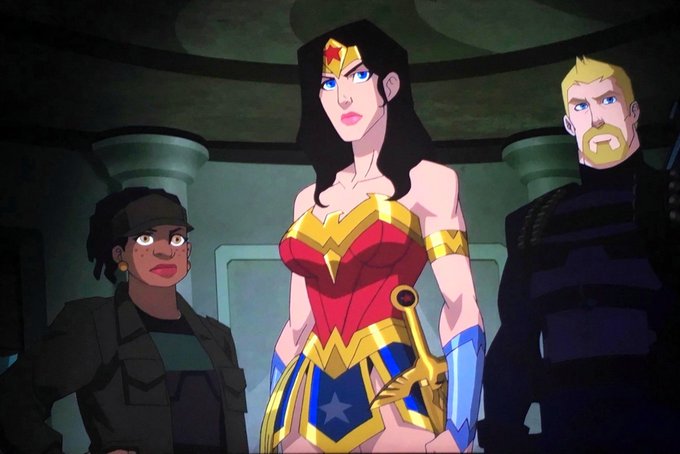 Finally, we have an extended clip which looks like it may actually be the movie’s opening sequence. Here, Diana rescues Steve Trevor from the ocean when his plane is brought down by what appear to be Parademons.