Netflix’s various The Chronicles of Narnia projects have just taken another step forward, as the streaming service announces that Matthew Aldrich (Coco) will oversee their series of movies and TV shows. 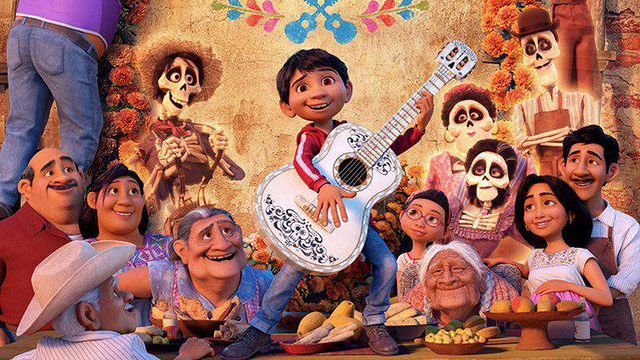 After announcing their plans to adapt C.S. Lewis’ beloved The Chronicles of Narnia into a series of film and TV shows, news on Netflix’s plans for the various projects has been incredibly sparse.

However, that all changed recently when the streaming giant officially announced that Matthew Aldrich had signed on to fulfill the role of a “creative architect” and oversee their assortment of Narnia films and series.

Matthew Aldrich is mostly known for co-writing DIsney and Pixar’s Coco, which received an Academy Award for best animated feature in 2018, but his screenwriting credits also include the likes of Spinning Man and Cleaner.

The Chronicles of Narnia is a series of seven fantasy novels by C. S. Lewis that follow the adventures of several children as they travel from our world to the mystical world of Narnia.