The Jaime King-led zombie drama Black Summer made its 8-episode debut back in April to favorable reviews. However, it’s taken 7 months for Netflix to officially confirm a second season. 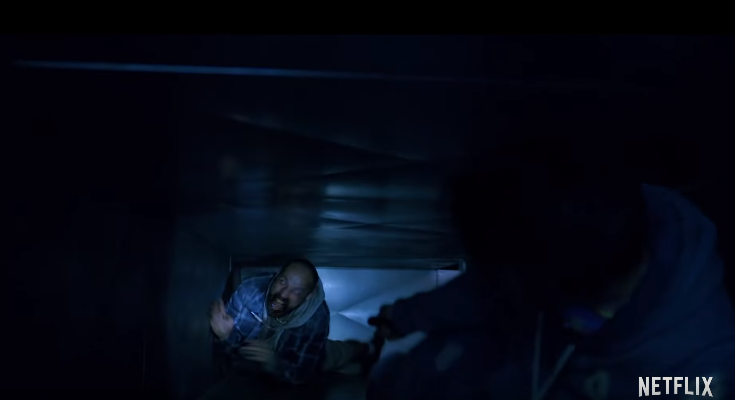 If you’ve become jaded with The Walking Dead, Netflix’s Black Summer likely renewed your interest in the zombie genre with its frenetic pace and gory deaths.  Thankfully, Netflix has finally confirmed that a second season is on the way as the first season ended with plenty of questions still unanswered.

Season 2 will also consist of 8 episodes so expect another briskly-paced storyline.  Camera’s are expected to begin rolling in early-2020.

Black Summer is a spinoff, prequel of Syfy’s Z Nation, a more comedic take on the genre.  Z Nation co-creator Karl Schaefer described Black Summer as, “Black Summer is before the apocalypse got weird [in Z Nation] and was just scary.“

Horror novelist Stephen King is a big fan of the series, stating, “Just when you think there’s no more scare left in zombies, THIS comes along. Existential hell in the suburbs, stripped to the bone.”

Set in the dark, early days of a zombie apocalypse, BLACK SUMMER stars Jaime King as Rose, a mother torn from her daughter who embarks upon a harrowing journey to find her. Thrust alongside a small group of American refugees, these complete strangers must find the strength they need to fight their way back to loved ones. But in order for Rose and her team to brave this hostile new world, they will need to make brutal decisions to contend with zombies – and each other.