Disagreements over financing have led to Disney and Sony Pictures parting ways and that means no more Spider-Man in the MCU and no more MCU characters or references in future movies starring the webbed wonder. The situation is still playing out but things don’t look good and we’ve been left with a lot of unanswered questions about what this means.

From the ways Spider-Man’s absence will affect future Marvel movies to how Sony can go about continuing the story of a character who can’t reference most of what’s happened to him before, it’s a confusing time. Is Venom going to meet Spidey now? And what happens to Avengers Tower?

Here, we tackle those questions and more, so hit the “View List” button below to check out all of our unanswered queries about Spider-Man‘s future on the big screen…

How Will Marvel Studios Explain His Disappearance? 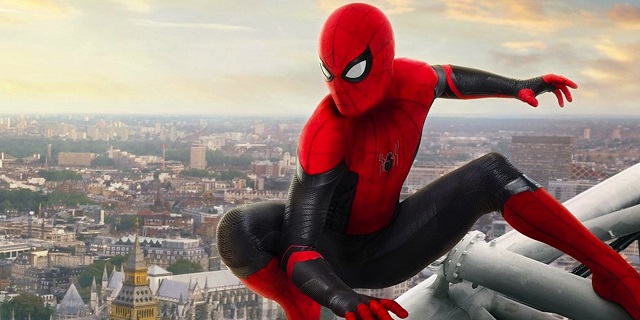 Marvel Studios can choose to just ignore Spider-Man’s disappearance and pretend he never existed but how do you explain the absence of a hero who was chosen to be the next Tony Stark by the man who sacrificed himself, in part, to bring Peter Parker back as his replacement?

The world learned the hero’s identity at the end of Far From Home and Earth’s Mightiest Heroes were bound to have something to say about the wall-crawler using Stark Industries technology to seemingly attack London and kill Mysterio. Are we supposed to believe that they’re just going to let that slide? Is Spidey going to be sent to purgatory like The Defenders and just…vanish?

Will Sony Forget Five Movies’ Worth Of Character Development? 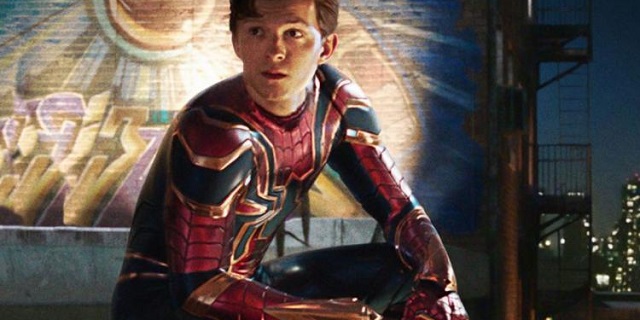 With this deal at an end, Marvel Studios won’t be allowed to reference Spider-Man and Sony Pictures will be unable to talk about characters like Nick Fury and Iron Man, not to mention everything that happened in the Avengers movies.

In many ways, that’s easy enough to gloss over (it’s not like Far From Home constantly referenced Civil War and Homecoming) but Spidey has been through a lot and Sony will essentially have to start from scratch with a Peter who can’t talk about everything he’s been through up until this point.

His suits will vanish, as will his access to E.D.I.T.H. and any other Stark tech. Happy Hogan will no longer be around to help out and if villains like Vulture and Mysterio do return, they’re not going to be able to reference their own origin stories.

Is A Venom Crossover Now A Guarantee? 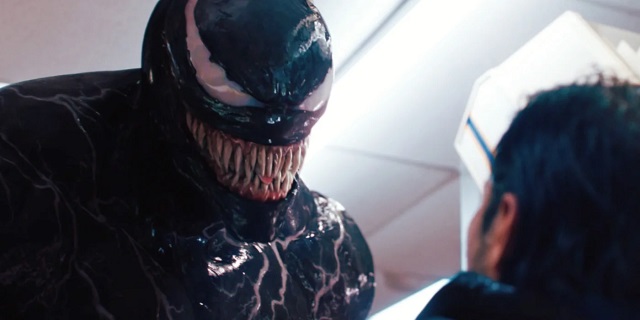 The answer to this question is more than likely “yes.” We know Sony Pictures is keen to bring Spider-Man and Venom together, something that was unlikely when the wall-crawler was part of the MCU due to Eddie Brock really not fitting into that world (he could have been retconned in but that seems unlikely given Feige’s lack of involvement in the first movie).

Honestly, in a bid to escape the negative buzz surrounding them right now, Sony may very well rush straight into this in a bid to give what they believe fans want. Now, there’s no reason to think this wouldn’t be good but there are also a lot of ways a rushed crossover could go horribly wrong.

Will Spider-Man Get A New Costume? 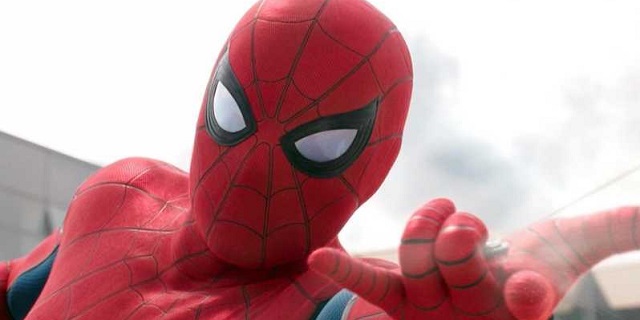 Spider-Man has worn a number of costumes in the MCU, all of which have been designed by Marvel Studios’ concept artists. Aside from his homemade suit, they’ve all been tied to other characters from Marvel’s shared world (such as Tony Stark and Nick Fury).

As a result, Spidey’s wardrobe is bound to receive a total overhaul as that red and black costume is ditched along with the Iron Spider suit he keeps in his closet. Sony has always done a pretty good job with the hero’s costumes (aside from in The Amazing Spider-Man) so this might not be something we really need to worry about.

Is Avi Arad About To Regain Control Of The Wall-Crawler? 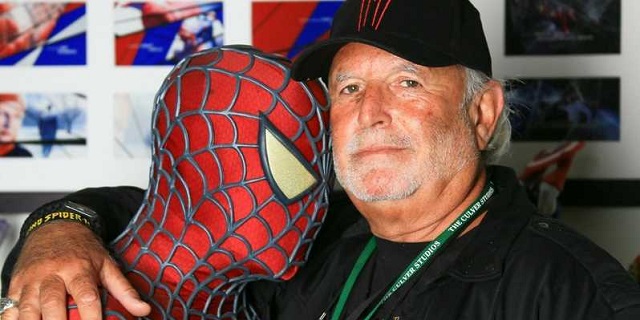 This is…terrifying? Avi Arad shoehorned Venom into Spider-Man 3 and, along with Matt Tolmach, he’s responsible with pretty much everything that went wrong with The Amazing Spider-Man franchise. It’s no secret that he doesn’t get on with Feige so now he’s out of the picture, don’t be surprised if he worms his way back into the web-slinger’s world.

Amy Pascal will reportedly remain on board as a producer but if Arad makes his presence felt, Spidey’s world is inevitably going to become a whole lot more convoluted and messier.

Will That Cliffhanger Be Addressed? 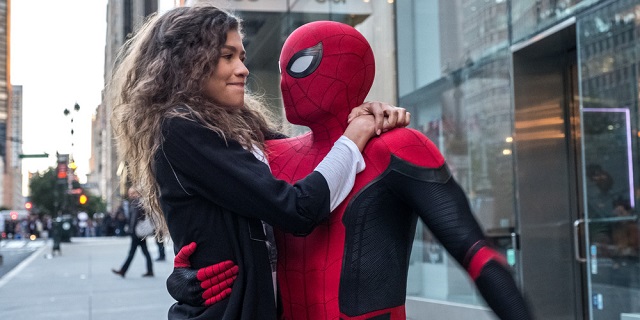 There’s nothing stopping Sony from continuing the story which started in Spidey’s first two films and that means the big cliffhanger ending with his identity being revealed to the world is likely to be touched on in some way, shape, or form. Now, it probably won’t play out how Feige intended but that doesn’t mean Sony won’t still come up with some cool ideas.

However, it’s also possible that they’ll choose to gloss over this and continue the character’s story without referencing anything that came before, just like how The Incredible Hulk ignored Hulk.

So, Who Does Own Avengers Tower? 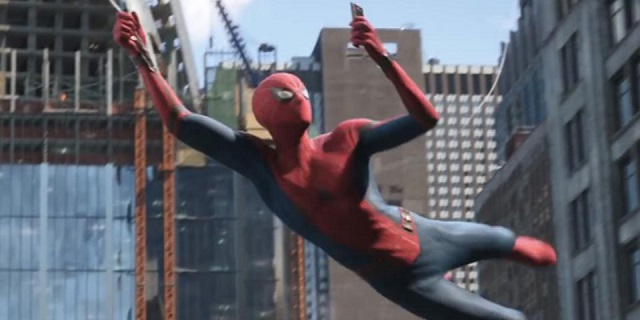 Well, Marvel Studios must be extremely relieved that they didn’t go ahead and name Oscorp the new owners of Stark Tower before sorting out a deal which would extend Spidey’s time in the MCU beyond Far From Home. That would have left them in a tricky position but they’re now free to either leave that plot thread unaddressed or to have the Fantastic Four move in and rename it.

The next time we see Spider-Man swinging through the Big Apple, though, don’t be surprised if you can’t find Avengers Tower as that building is going to end up disappearing from the city’s iconic skyline. Beyond that, there won’t really be too many changes to where Spidey calls home but it will be interesting seeing whether Sony continues using the same sets or returns to Los Angeles. 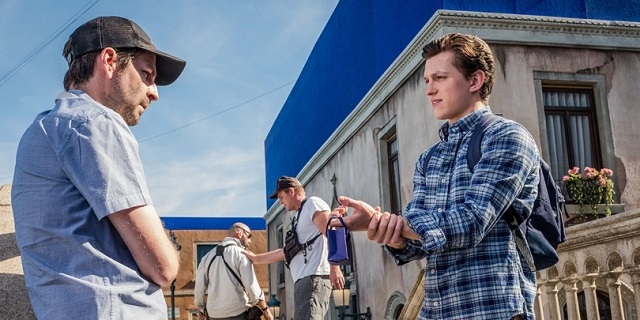 Tom Holland is almost certainly contracted for more Spider-Man movies but, for all we know, he may have a clause where he can get out of that. The actor loves the character, though, and he’s always worked for Sony so there’s nothing to say that will change assuming he’s happy with the script.

As for Jon Watts, he’s not currently signed up for the next Spider-Man movie and if Marvel Studios offers him another project set in the Marvel Cinematic Universe which it’s hard to refuse, Sony could end up looking elsewhere for a filmmaker to take the helm of the franchise…after all, he may not want to work on the character without Feige’s overseeing the creative side of things.

Does This Mean Spider-Man Is About To Enter The Spider-Verse? 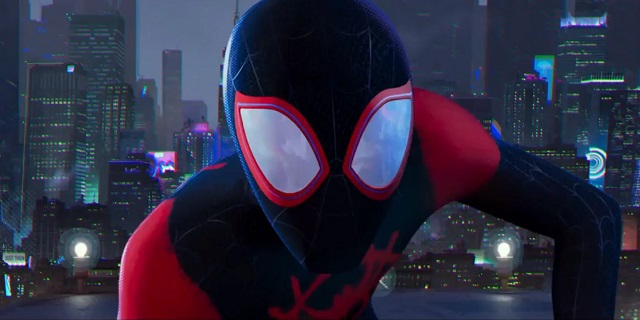 We know that Sony has a long list of Spider-Man spinoff movies in the works, including films featuring characters like Black Cat and Morbius, the Living Vampire. Now, Peter Parker is free to swing into any and all of those, something which means we won’t have to endure any more awkward Spider-Man-less adventures like Venom where Sony goes to great lengths to keep him out of things.

One of the spinoffs we know is being worked on revolves around Kraven the Hunter and reportedly gives Spidey a key role, so don’t be shocked if that now becomes the Far From Home sequel…

Can A Deal Still Be Reached? 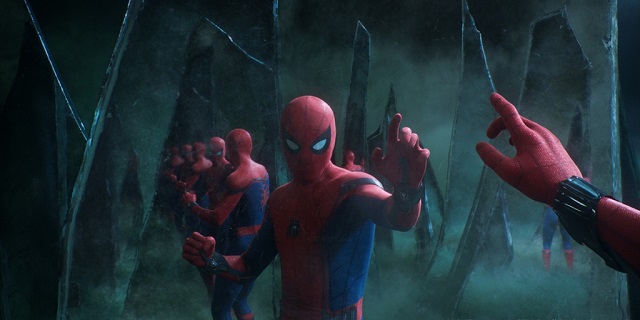 We never thought we’d see Spider-Man in the MCU, so it’s entirely feasible that a deal will be reached despite how bleak things look right now. We know that Sony offered Disney some alternatives and while they flat out refused to accept those terms, the negative response to this news may very well lead to both parties reconsidering their current stance.

In the eyes of many fans, Marvel Studios can do no wrong so the last thing they want is to be tarnished with being responsible for Spider-Man leaving the MCU. Sony, meanwhile, will not want to release a movie which is surrounded by negative buzz because the wall-crawler can no longer interact with The Avengers or even appear in any of the team’s upcoming adventures.

Is This All Just A Negotiating Tactic? 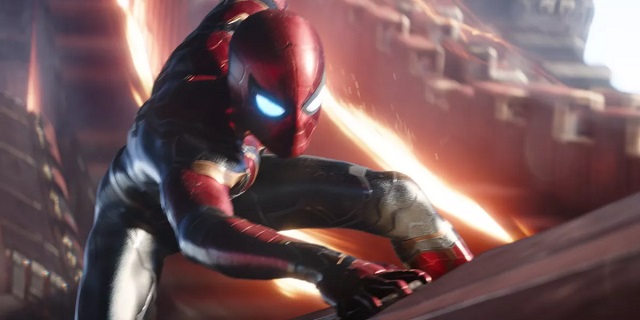 It may not have started that way but it could now become one for both Sony and Disney.

Let’s assume that Disney leaked the news to try and force Sony to give them what they want. Well, the latter has done a pretty good job of making it look like Disney are the ones to blame, so that might now force them to relent and accept something below 50%.

It’s hard to say but, as of right now, no one is going to come out of this situation looking good.

Who Will Replace Spider-Man In The MCU? 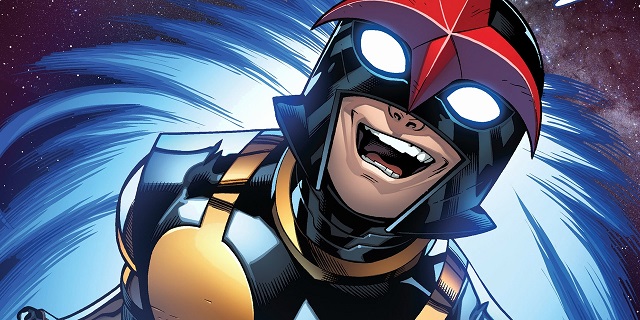 Spider-Man brought something very different to the Marvel Cinematic Universe as we got to see a superhero in high school dealing with problems vastly different to those faced by characters like Captain America and Iron Man.

Peter’s absence will leave a void in the MCU that doesn’t necessarily have to be filled but does close the door on many of the stories Marvel Studios could have otherwise told. There are a lot of possibilities for who could take Spidey’s place, including the Sam Alexander version of Nova, Ms. Marvel, or pretty much any member of the Young Avengers.

Will that be as satisfying as seeing Spidey in action, though? Nope.

What Will Happen To The Rest Of The Cast? 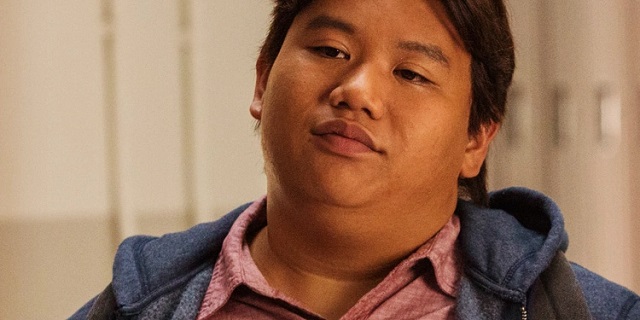 The cast of the first two Spider-Man movies presumably signed deals with Sony Pictures rather than Marvel Studios but this change behind the scenes could have a significant impact on those contracts and the likes of Marisa Tomei and Zendaya may have the option to not reprise their roles.

On the other hand, it’s equally as likely that they’re locked in to whatever comes next and they’ll be forced to star in those next two movies whether they like it or not.

What Happens To Dark Avengers? 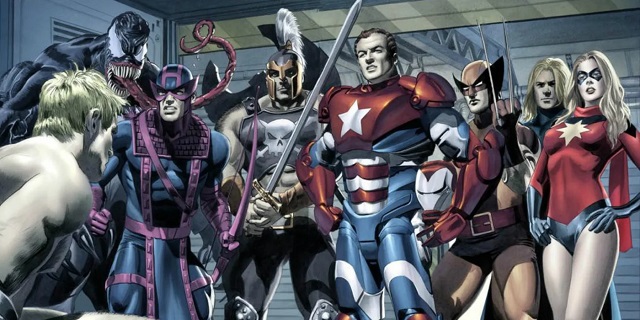 Well, it’s probably not happening for starters! It’s no secret that Marvel Studios has a number of rough drafts lying around their offices and based on countless reports, Dark Avengers is among them. Now, a movie like that doesn’t need to have Norman Osborn in it but it would certainly help and if this is something Feige had planned, you have to believe it’s now been scrapped.

There was no mention of the wall-crawler at Comic-Con but seeds for the Dark Avengers could have been planted in at least some of the Phase 4 movies and TV shows, while common sense says that another Spider-Man movie would have been added to the slate for a 2021 release. We may never know what might have been but Spider-Man’s disappearance will send ripples through the MCU.

Can Spider-Man Survive Without The MCU? 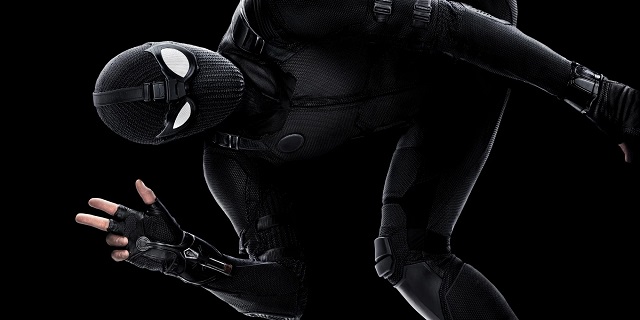 Sony definitely ran the wall-crawler into the ground before partnering with Marvel Studios but Venom was a box office hit and Spider-Man: Into the Spider-Verse – made independently of Marvel – won an Oscar. While it’s easy to imagine scenarios where the next Spider-Man is as messy as The Amazing Spider-Man 2, Sony could easily continue this story without any references to the MCU.

The MCU will certainly survive without Spidey and there’s no reason to think that Spidey can’t survive without the MCU. Things are definitely going to be different but the character isn’t doomed…yet.