Although reports indicate that production on The Batman has been given the go ahead to resume in London soon (we still don’t have official word on that), it’ll probably be another while before we get to see any new promotional content from the movie. While we wait, we do have something for you Batmobile fans out there.

Director Matt Reeves unveiled some official shots of The Dark Knight’s iconic ride a couple of months back, but we now have a brighter, more detailed look at the overall design of the vehicle thanks to these photos shared by concept model maker Jeff Frost. 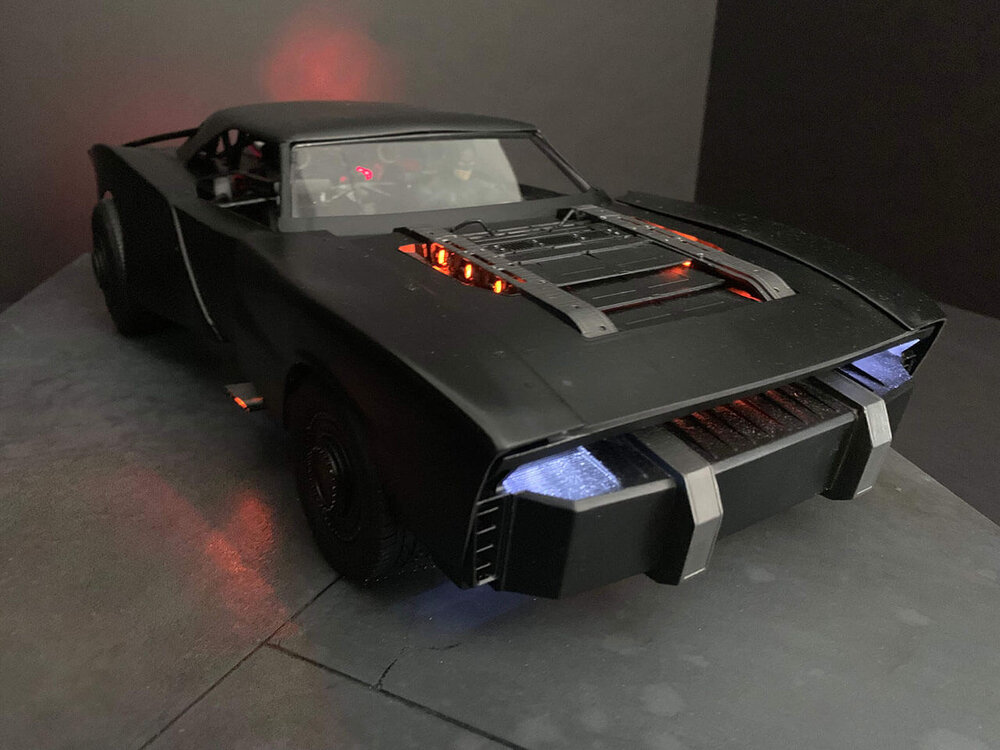 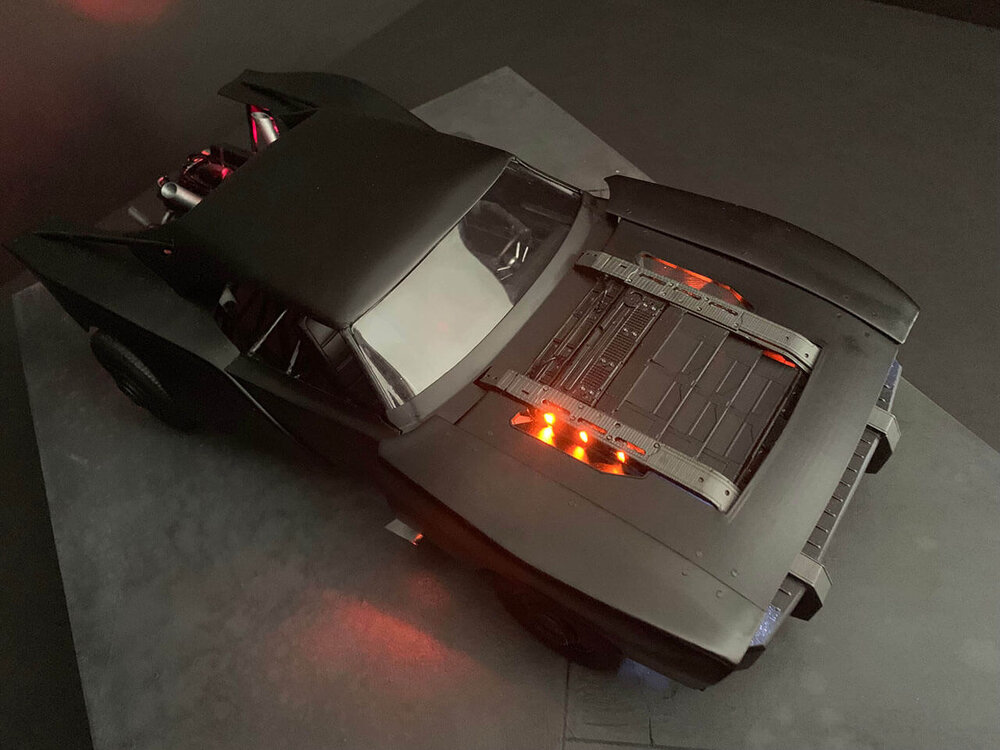 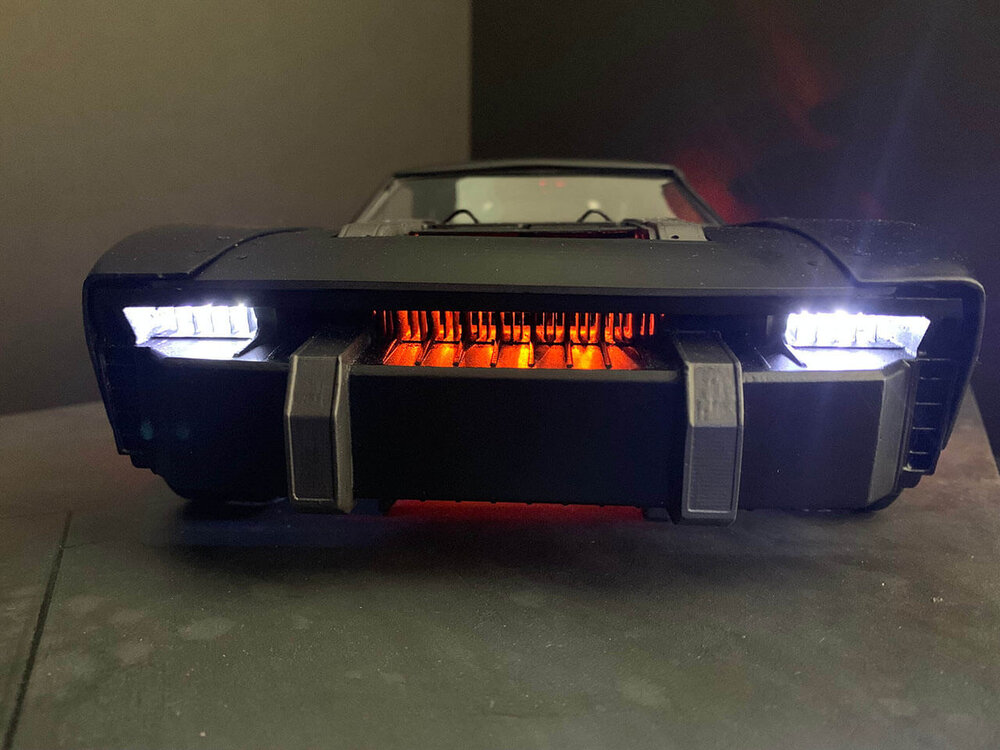 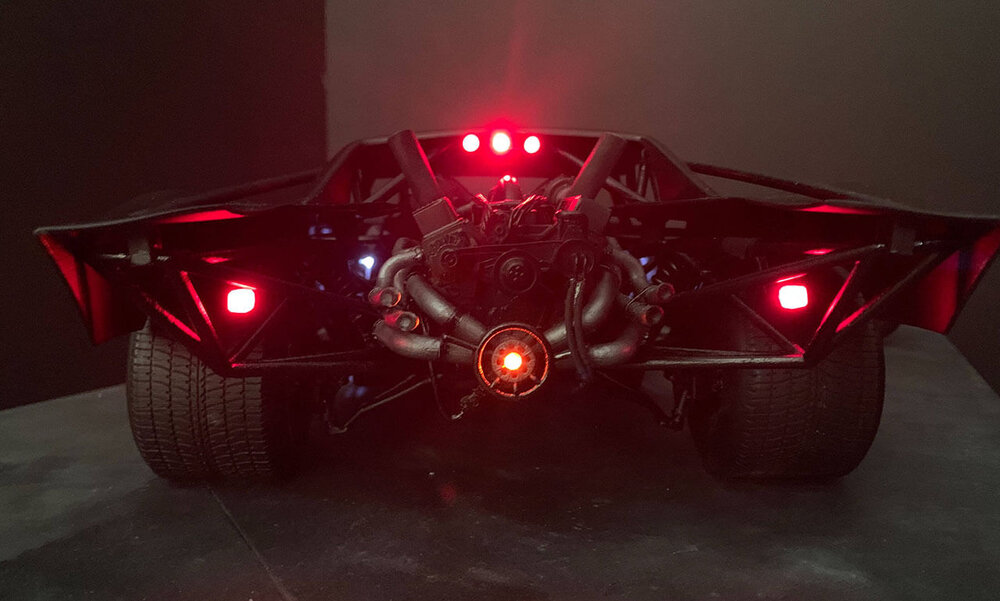 If you want to compare these images to the officially released stills, you can click through the slideshow below.

Yes, this version of the Batmobile is definitely… a car!

Some fans were a little put off by this more realistic design because the past few iterations of the vehicle were so souped-up and borderline cartoonish, but, as Batman purists will no doubt be aware, The Caped Crusader has driven similarly minimalist Batmobiles in the comics many times. This particular take is reminiscent of Neal Adams’ design from the ’70s and ’80s. 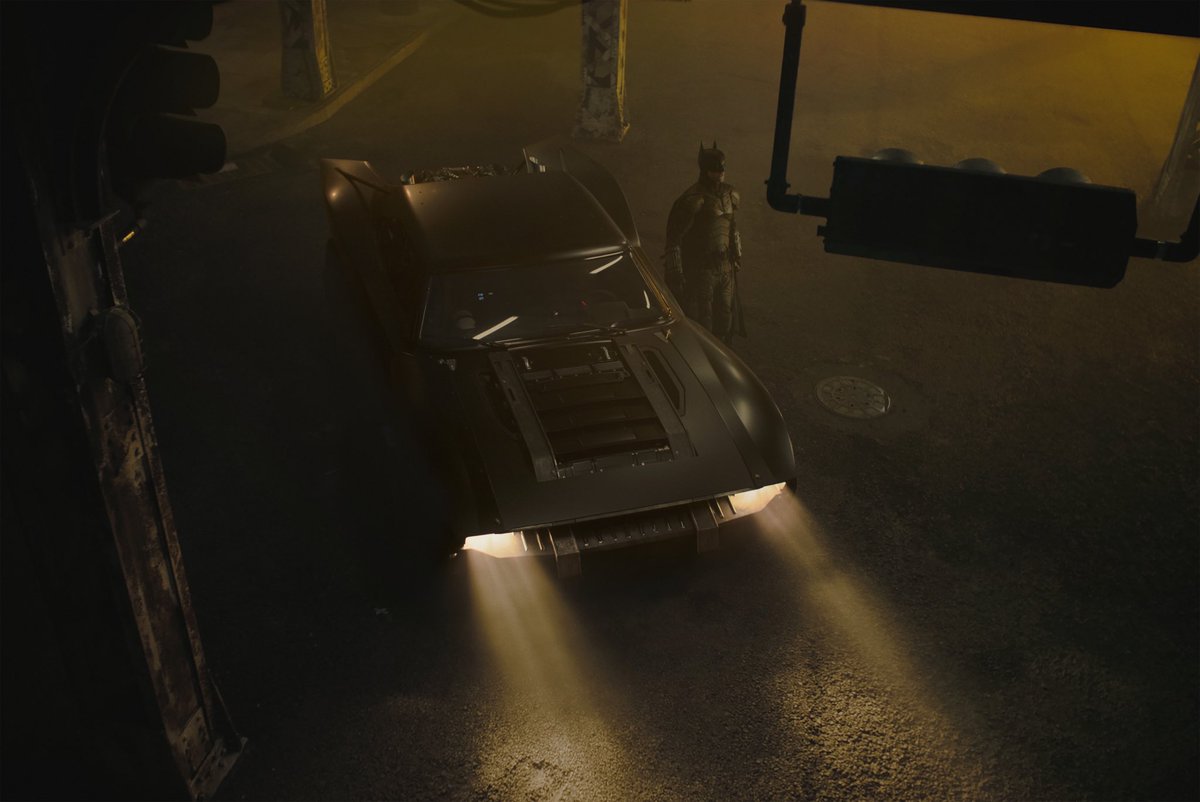 This next pic gives us a better look at Bats (Robert Pattison) standing beside the car.

The test footage did provide a detailed look at certain parts of the armor and we have seen those set photos of the stunt double, but this is the first time we’ve seen a full shot of Pattinson in the costume.

The reaction to this has been mostly positive, although some fans were hoping that this incarnation of the Batsuit would differentiate itself a little more from previous movie versions. It might have been cool to see those angular ears from the hero’s earliest appearances, at least. 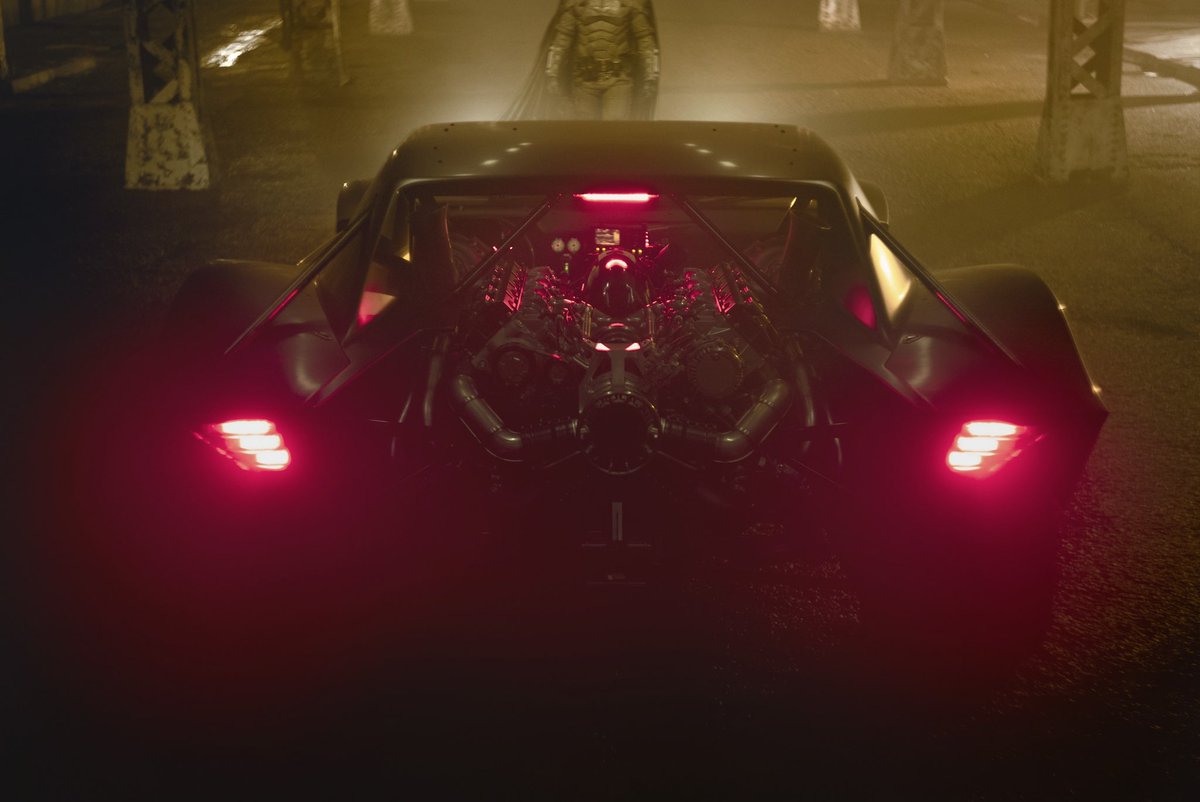 A closer look at what will likely turn out to be a homemade engine.

This is further evidence that Pattison’s take on the character will favor function over fashion, as it appears as if Bruce Wayne has basically just added a few bells and whistles to a standard muscle car. This is the Batmobile, though, so don’t be surprised if it’s hiding a few surprises for the bad guys somewhere.

What did you guys make of this first look at the Batmobile? Were you hoping for something different? Let us know in the comments.