It’s definitely exciting to think about what Serkis will bring to the role and he’s a lot different to the actors who have played Alfred in the past. Still, with Robert Pattinson playing a much younger Bruce Wayne, it does make sense that his loyal butler won’t be the old man we frequently see on screen and in the comic books. With any luck, he’ll also get to see some action here!

More major roles in The Batman are expected to be filled in the coming weeks, including Harvey Dent. Beyond that, time will tell which other characters Reeves decides to add to his movie.

Are you guys excited to see what Serkis brings to the role of Alfred Pennyworth?


Hit the “View List” button for a breakdown of all the
other actors who have been cast in The Batman so far! 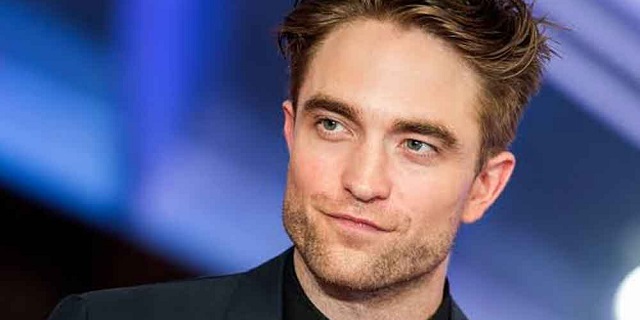 British actor Robert Pattinson may be best known for starring in the Twilight movies but things have changed a lot for him since then. After delivering critically acclaimed performances in movies like The Lighthouse and The King this year, he’s currently shooting Christopher Nolan’s new film Tenet.

Pattinson is already in training for The Batman, and he’s been doing his comic book research too.

Not much is known about his take on the Caped Crusader beyond the fact that he will be portrayed as the World’s Greatest Detective, but Pattinson has seen the suit and promises that it’s “cool.” 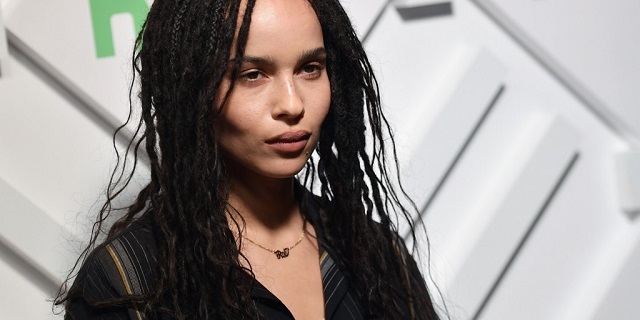 Zoë Kravitz is definitely an unexpected choice to play Selina Kyle, but she’s an extremely talented actress who has impressed in big budget blockbusters like Fantastic Beasts: The Crimes of Grindelwald and Mad Max: Fury Road as well as critically acclaimed fare such as Big Little Lies.

Kravitz has a unique look which should fit Catwoman down to a tee, and while we have no idea whether this movie will serve as an origin story for her as well, that costume reveal promises to break the internet as it’s been a long time since we’ve seen a comic accurate Selina! 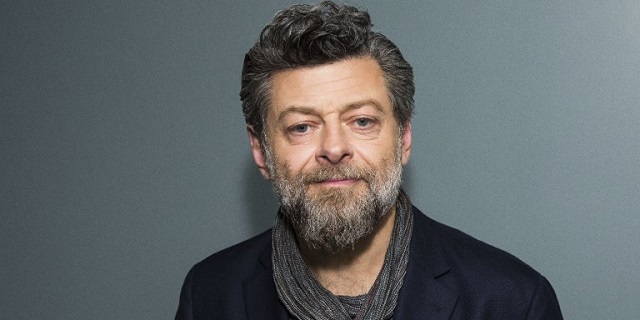 It was only last night that we learned Andy Serkis is in talks to play Alfred Pennyworth, and while this is definitely an unconventional casting decision on Reeves’ part, it’s also one which is downright excellent. With a younger Batman, the movie also needs a younger Alfred, and it’s easy to imagine Serkis bringing a unique charm and flare to his version of the iconic butler.

The dynamic between Ben Affleck and Jeremy Irons was enjoyable but a tad dry, and there was obviously a lot of emotion involved with Christian Bale and Michael Caine. With Serkis, you have to believe he’ll have a lot more fun with the character and that hopefully means we can expect a relationship similar to the one in Scott Snyder’s Batman run, or even Batman: Earth One.

As well as his many mo-cap performances in franchises like The Lord of the Rings and Planet of the Apes, Serkis also impressed as the villainous Ulysses Klaue in Black Panther last year. 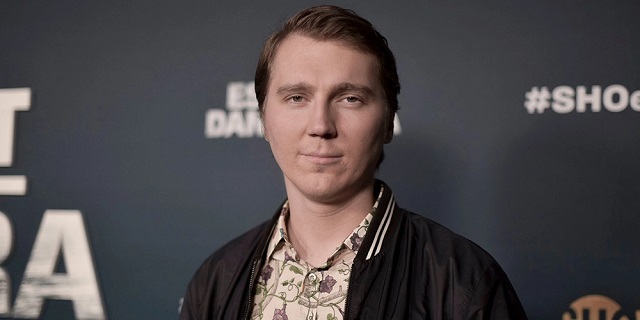 Paul Dano is one of those actors you probably never expected to see in a superhero movie, especially after his acclaimed performances in very serious dramas like 12 Years a Slave, War & Peace, and Escape at Dannemora. However, Reeves has clearly sold him on the idea because he’s joined The Batman as its lead villain, The Riddler.

That’s right, reliable sources have indeed indicated that the Dark Knight’s main foe here will be Edward Nashton, a fitting choice seeing as this is meant to be a classic detective’s tale.

Fans have been crying out for a new take on The Riddler for years now, and it’s easy to imagine Dano delivering a complex and exciting performance which puts the villain on the map. 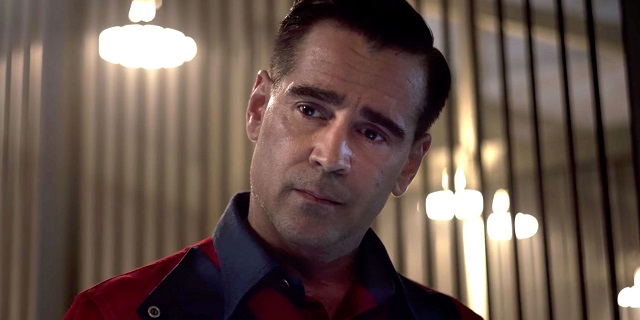 Another casting addition made just last night, it’s interesting that Reeves went from eyeing Jonah Hill for the role of The Penguin to Dumbo and Fantatsic Beasts and Where to Find Them star Colin Farrell. A major comic book movie role for the Irish actor is long overdue at this point, and while he may not look like the classic Oswald Cobblepot, that’s no reason to worry.

He may end up donning prosthetics, but The Penguin doesn’t have to be a portly man in order to be an effective villain, something Telltale’s Batman video game and Gotham proved. Farrell is great at playing the bad guy, and seeing him match wits with Pattinson’s Caped Crusader as Gotham City’s crime lord promises to be a potential highlight in The Batman. 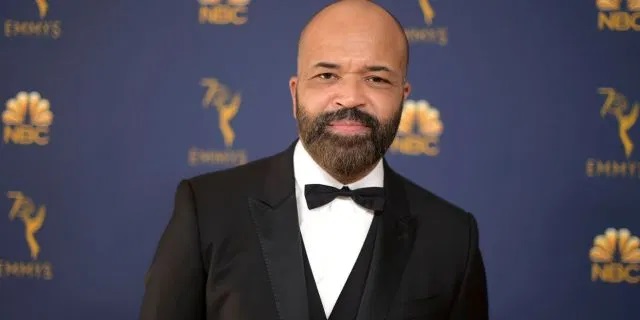 Some comic book fans respond poorly when a character is race-swapped, but everyone can agree that Westworld‘s Jeffrey Wright is a phenomenal actor who will definitely do Jim Gordon justice.

It’s a shame that we won’t get to see more of J.K. Simmons’ version of the character after his brief appearance in Justice League, but this is a bold casting decision on Reeves’ part and seeing how this Gordon differs to past takes (not to mention his dynamic with Pattinson’s Batman) should be a lot of fun. According to the trades, Harvey Dent is the next major character Reeves is looking to cast for The Batman and one actor from Succession has already passed on the role. Seeing as we’re getting a younger Bruce Wayne here, don’t be surprised if we meet Harvey as the District Attorney before he becomes Ta Two-Faced thorn in the character’s side a little further down the line. According to reports earlier this year, Mad Hatter will also have a role to play in the movie and Reeves is hoping to nab an actor between the ages of 40 and 50 to play this particular villain. We’ve heard no casting news as of yet, but it’s been said that Batman will come across a number of rogues in this film, so a minor baddie like this appearing at some point definitely makes sense. 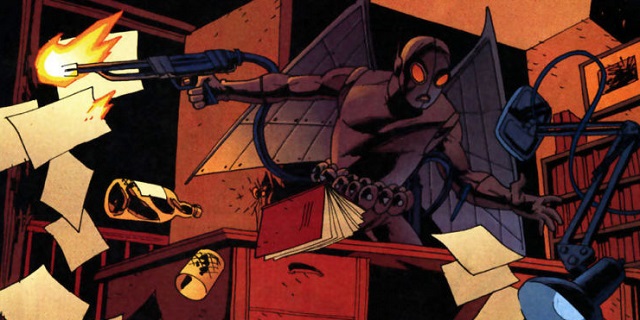 Another bad guy mentioned in the same casting breakdown that revealed the role of characters like Catwoman, The Riddler, and The Penguin, Reeves reportedly wants a male actor between the ages of 20 and 30 of any ethnicity, and we can safely assume that he’ll be a henchmen or someone Batman quickly deals with. He’s a minor villain, but one who would make for a cool fight scene.

What About The Joker? 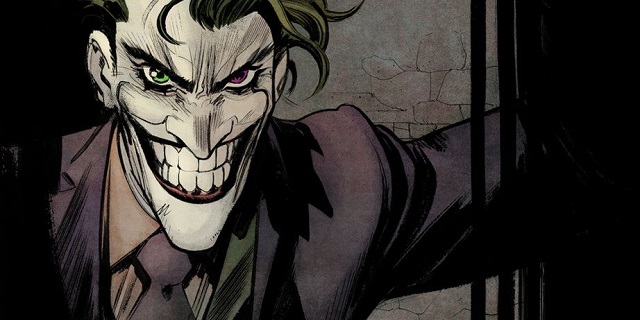 The Joker has been done to death on the big screen at this poin,t and with Joaquin Phoenix’s take on the Clown Prince of Crime receiving rave reviews, it would definitely be interesting to see what Reeves would do with another fresh take on the iconic villain. He needs to exist in this world, but something tells us he’ll only receive a mention as there’s been no indication he’ll appear, sadly!

What do you guys think about The Batman’s cast so far? Let us know in the comments section and keep checking back here as we continue to update this breakdown of actors/characters!