The response has been one mostly of confusion as no one seems to really understand why the studio would prioritise a horror movie about a random bunch of monsters over the likes of Superman, Nightwing, and Green Lantern (to name just a few). There are even rumblings about an entire “Aquaman Universe” and the studio’s approach to it’s DC properties continues to get weirder.

Now, we’re taking a fun look at twelve more possible – and pointless – spinoffs Warner Bros. could choose to prioritise over the movies that fans, you know, actually want!

To check out what we think you’ll find is a surprising list, simply hit the “View List” button below. 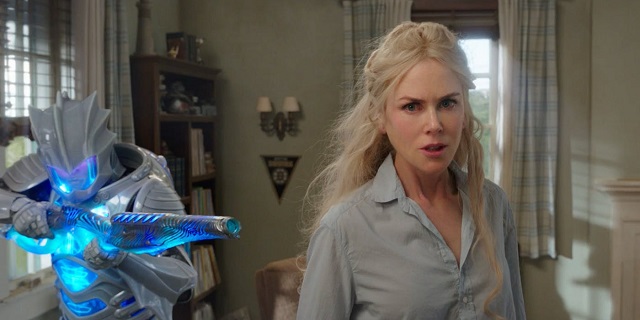 One of the most noteworthy side stories in Aquaman was obviously the romance between Atlanna and Tom Curry. The movie’s happy ending essentially revolves around the fact they end up reuniting so why not launch a spinoff delving into their life on dry land?

We could follow Atlanna as she attempts to come to terms with living on the surface world after spending decades trapped on Dinosaur Island and Tom could, I don’t know, man the lighthouse?

Aquaman made over $1 billion at the worldwide box office and many now believe we’re going to see a “shared universe” revolving solely around the King of Atlantis so if you’re looking for a spinoff even more unnecessary than one focusing on The Trench, then this family drama definitely seems like the way to go (Arthur and Mera could even pop up every now and again). 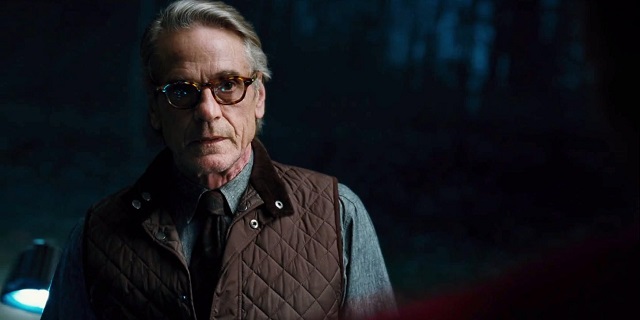 Ben Affleck is hanging up the cape and cowl and with Matt Reeves reportedly looking for a much young Batman, chances are he’ll want a younger Alfred Pennyworth than Jeremy Irons too.

However, why not keep the immensely talented Iron around as the older Alfred in a movie revolving around what he gets up to when Master Wayne is out in the field? Warner Bros. could troll us all into thinking that Affleck is coming back only to pull a Titans on us by instead showing the hero from behind and having him remain a mute!

If DC Entertainment can greenlight a TV show revolving around Alfred’s younger years, then a movie focusing on him pottering about the ruins of Wayne Manor seems like a sure-fire winner to me. 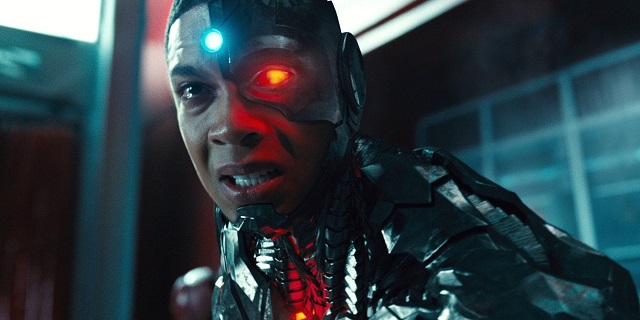 Warner Bros. has pretty much already given up on Cyborg. After all, that would explain why a different actor has been cast to play him in Doom Patrol and why that rumoured spinoff – which always seemed like a dumb idea – has seemingly been forgotten about.

Screw it, though. It doesn’t matter that Cyborg looked like a video game character; bring him back and use all that footage Zack Snyder left lying around to tell his origin story before he embarks on a mostly pointless adventure with his dear old dad. Warner Bros. probably already has half this movie laying around somewhere, so that immediately saves them money.

I actually really like Ray Fisher so I’m sure he’s desperate to give us impressing in a show like True Detective to return to a role Warner Bros. had him devote years to only to be forgotten about. 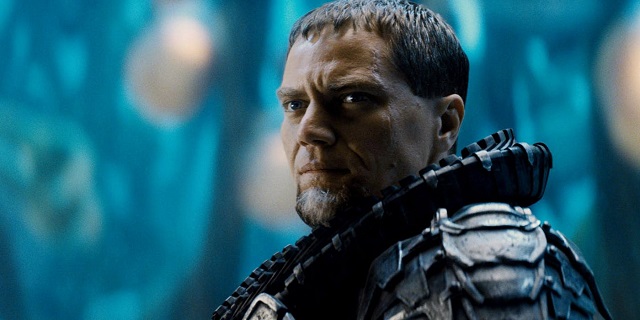 Man of Steel may have turned the Phantom Zone into, well, pretty much nothing but now that the studio is moving on from Snyder’s era of storytelling, that could easily be changed.

This would obviously be a horror movie without any mention of Superman where some poor Kryptonian (probably an obscure character from the comic books you forgot about or some distant relation of Kal-El’s) is being chased through a wasteland by, I don’t know, ghosts or something?

That may not line up all that well with the comic books but it would help Warner Bros. potentially launch a new horror franchise while also tricking comic book fans into thinking that they’re getting that Superman movie they’re so desperate for. 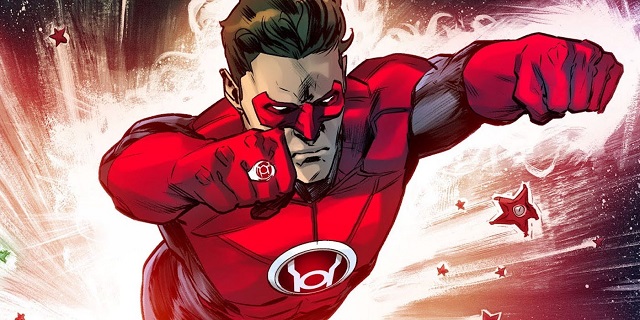 Talking of horror movies, this would be a very easy The Trench-style spinoff for Warner Bros. to consider when and if Green Lantern Corps is finally released. DC Comics tried giving this terrifying lot their own comic book series and it really didn’t work, so chances are a movie would be just as…unwanted?

Common sense says that Green Lantern Corps should introduce the other Corps and assuming Atrocitus and his fellow rage-induced villains show up, then there’s no reason at all that a spinoff couldn’t be launched which explores their backstory and horror roots.

On the surface, this might actually sound like a good idea but it’s another of those movies that don’t really need to happen, especially when there are so many more deserving characters who could do with being brought to the big screen as part of the DC Extended Universe. 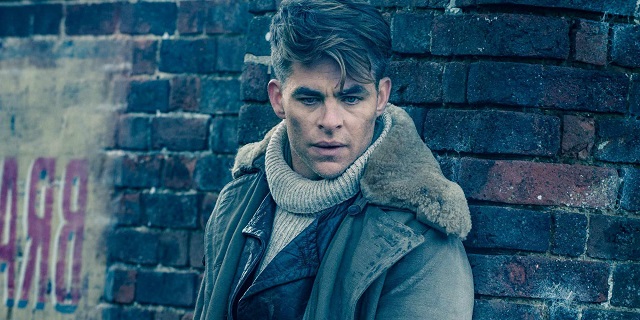 Steve Trevor is going to return in Wonder Woman 1984 and while that feels somewhat forced and unnecessary, I don’t see why that would stop Warner Bros. from bringing him back a third time!

There are two ways this could play out. He could either reappear in the present day for some sort of action-adventure movie minus Wonder Woman (after all, she’s been busy flirting with Batman) or – and this is even more likely – we revisit the dark days of World War I and spend more time with Steve and that band of misfits he took into battle alongside Diana Prince.

Another period movie for theDCEU, this could delve into what Steve was up to before he crossed paths with the Amazon warrior and while that’s not really a story we need to know, it would be an easy enough one to tell…especially if Chris Pine has signed a three-picture contract. 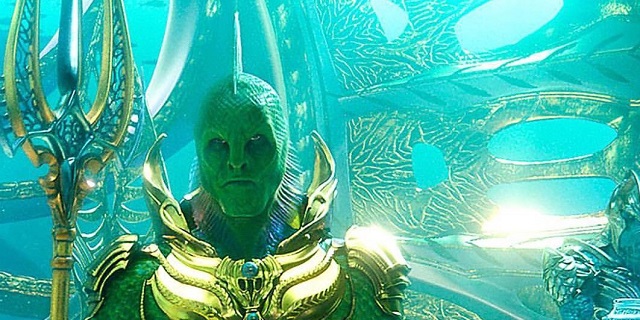 If Warner Bros. really wants to expand the world of Aquaman, then they’ll need to really take advantage of all those characters James Wan introduced in Arthur Curry’s standalone movie.

The Fisherman Tribe didn’t receive a huge amount of screentime but by focusing on that young princess who saw her father murdered in front of her by Ocean Master, we could very well get a classic tale of revenge as she learns to take charge of her kingdom and attempts to hunt Orm down.

Alternatively, Warner Bros. could go the Disney princess route because let’s face it, how many little girls do you know who wouldn’t want to cuddle an adorable little…fish person?! 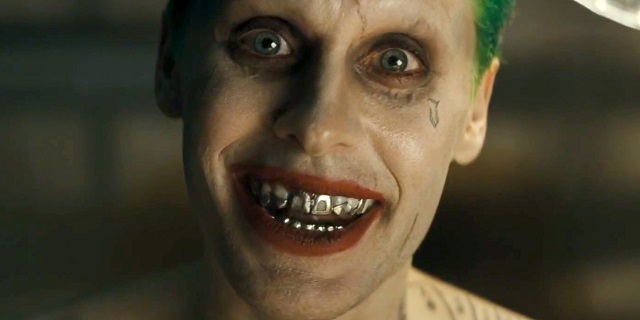 No, not that Joker movie! I’m obviously referring to the one that has been rumoured to be in the works starring Jared Leto’s version of the Clown Prince of Crime. The actor was actually a decent enough Joker in places but his appearance, bizarre performance, and studio mandated cuts meant we got a very weird overall package in Suicide Squad.

There’s no way in hell that James Gunn will include Leto in the sequel and with no plans for him to appear in Birds of Prey either, it’s hard to say why a movie featuring his take on the villain is even being considered at this point.

Despite that, they might as well just make it because there’s no way it will confuse moviegoers who have just watched a totally unrelated origin story starring Joaquin Phoenix and who doesn’t want to watch another Joker movie without Batman or pretty much any of the things that make him such a compelling bad guy? 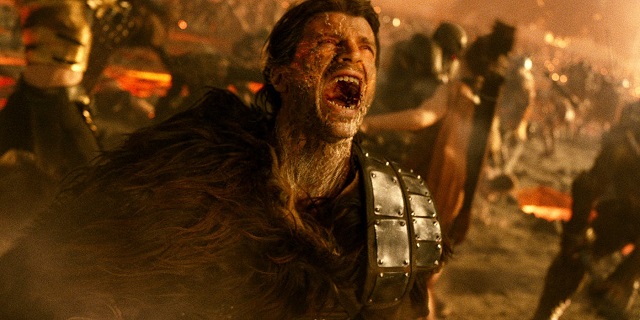 Early Justice League concept art revealed that many of the Parademons were originally going to be humans who had been transformed and we’d see that happen courtesy of some American Werewolf in London-style effects.

For whatever reason, Warner Bros. said no, so what if we get a spinoff either focusing on the horror aspects of these aliens as they attack…oh, I don’t know, a random Russian family? Bring Joss Whedon in to write and direct and we have a spinoff that ties perfectly into that superhero ensemble!

Alternatively, we could follow some random Gothamite after he transformed into a Parademon right from the moment he was turned to when he was pulled back to Apokolips alongside Steppenwolf to face the wrath of Darkseid. 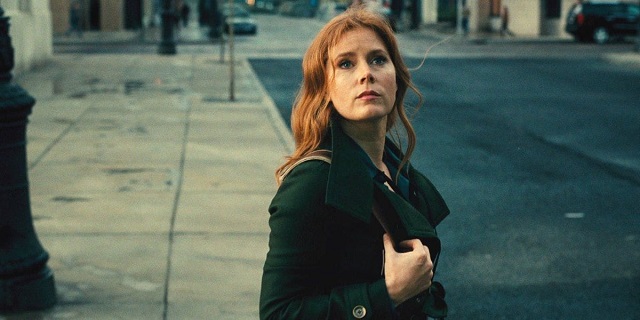 All the signs appear to be pointing to Henry Cavill being done with Superman but what about Lois Lane? Amy Adams is a great actress and launching a spinoff revolving around the intrepid Daily Planet reporter seems like a very Warner Bros. thing to do.

I’m not sure how you would go about explaining the Man of Steel’s absence but short of the studio recasting the role, this is probably the closest we’re going to get to a Superman movie any time soon. I’m sure Jesse Eisenberg signed a multi-picture contract, so you might as well bring him back too and…wait a second.

This is sounding an awful lot like that Lois Lane series DC Entertainment is planning to bring to the DC Universe streaming service so I guess they beat me to the punch on this one. 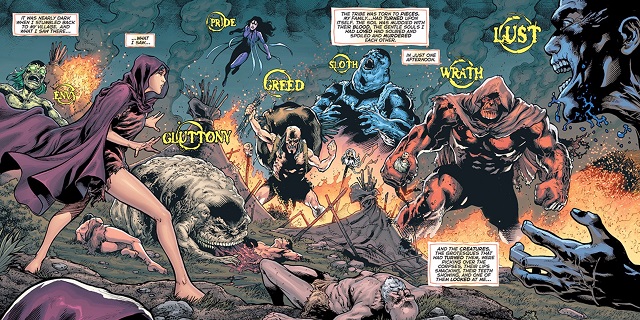 Heading into Shazam!, it feels inevitable that Warner Bros. and New Line are already plotting a spinoff which puts the spotlight on the Seven Deadly Sins.

Dr. Sivana will presumably be awakening these beasts to take the fight to Billy Batson but what about their origin story? A movie focusing on how they became what they are and showing them terrorising some poor saps makes perfect sense following that announcement about The Trench and we could even get to see The Wizard in his prime.

This may sound like a lame idea but it’s one that would definitely play into what Warner Bros. is doing if they really believe that creating shared worlds around these DC franchises is the way to go. 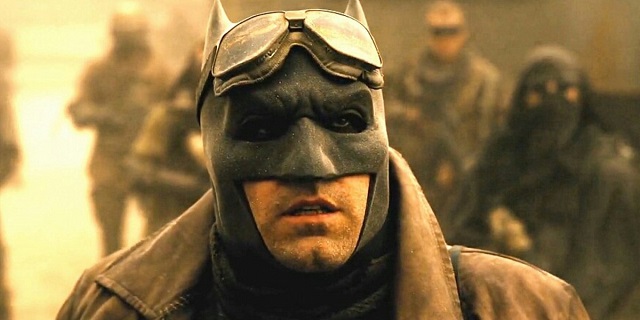 Once the Snyder Cut is finally released, Warner Bros. can really delve into that “Knightmare” vision we saw in Batman v Super-you know what? Never mind!

(it would have been cool, though, right?)

In case it wasn’t already apparent, this article was meant in good fun! Do you guys have any ideas for more pointless DCEU spinoffs, though? As always, share your thoughts in the usual place.