A recent rumor surfaced that Warner Bros. was developing a Batman Beyond animated movie, which was an “answer” to Sony’s Spider-Man: Into The Spider-Verse, but it looks like the original rumor went a bit overboard with things.

It’s learned the animated movie is not happening as a Twitter user has it on official word from WB:

No, there is NO BATMAN BEYOND movie in development! Their official word is “Not true. We are not working on an animated Batman Beyond movie.” In fact, to be extra sure, it was checked & shot down at Warner Animation Group on feature side, DC FILMS, & WB Animation on TV side.

Back during the Summer of 2017 did see a live-action Batman Beyond animated movie rumored with Ben Affleck attached. It was claimed Affleck had signed on for three movies with the third being a version of the future Dark Knight story. Obviously, we know that isn’t happening.

Talk of a Batman Beyond live-action movie actually isn’t unheard of as a few years ago saw noted producer, Michael Uslan, talk about the possibility.

Back in 2013 saw Uslan state: “Now if I can put by fanboy hat on again for one second. Not the producer thing, the fanboy thing. How cool might it be if one day to see a Batman Beyond live-action movie? When I think of Bruce Wayne in his 80s training a young Batman, how cool would it be to see Clint Eastwood as Bruce Wayne in his 80s? He could pull up Batman a chair,” he joked. “You never know.” 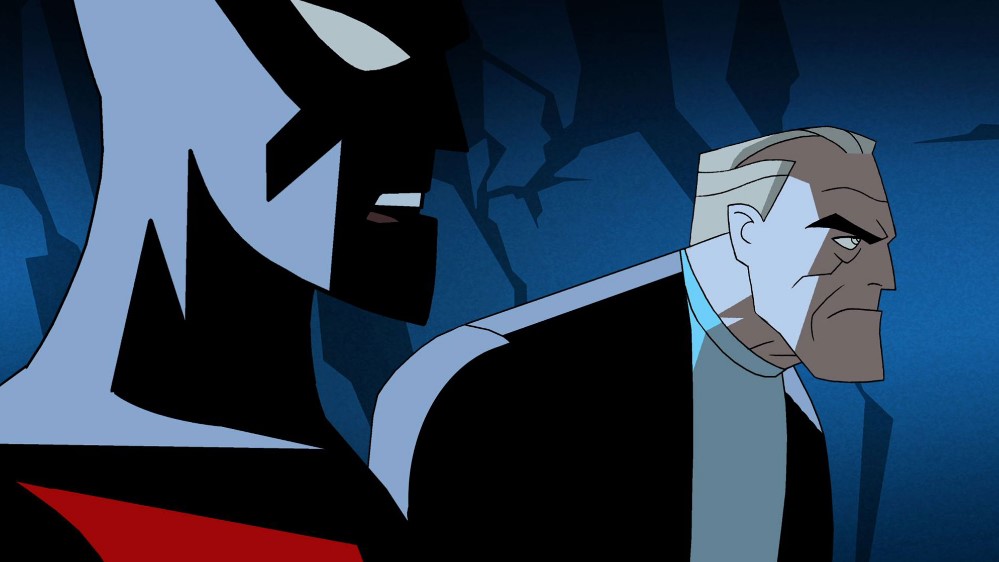