Valiant Comics announces that Dan Abnett, known for Nova, Guardians of the Galaxy, Thanos Imperative, Aquaman and lots more, is writing a brand new series with Rai that will be released this November.

Details announced include that New York Times bestselling and award-winning writer Dan Abnett (Guardians of the Galaxy) and breathtaking artist Juan José Ryp (X-O MANOWAR) welcome you to the 41st century in RAI, the must-read sci-fi epic of 2019! The cyborg samurai, Rai, embarks on a thrilling quest to save the future in a journey that will introduce new worlds, new characters, and gripping adventures.

Feast your eyes on artwork from issues one, two, three, four…and FIVE below, and check out what’s to come in the next half a year of RAI with the creative team and editor!

“It’s got a blend of action, sci-fi, a little horror and a lot of character. I think it’s a very distinctive book that has its own special feel,” said Dan Abnett in a statement. “The perfect place to join in if you’re a new reader and you want to find out why people are raving about Valiant books.”

Added Juan Jose Ryp, “Everything is part of a great puzzle! The story surprises me by its crazy coherence. It is magnificent!”

“Quite honestly, I feel like we hit the jackpot. I challenge anyone to read this book and tell me differently,” said Editor Lysa Hawkins. 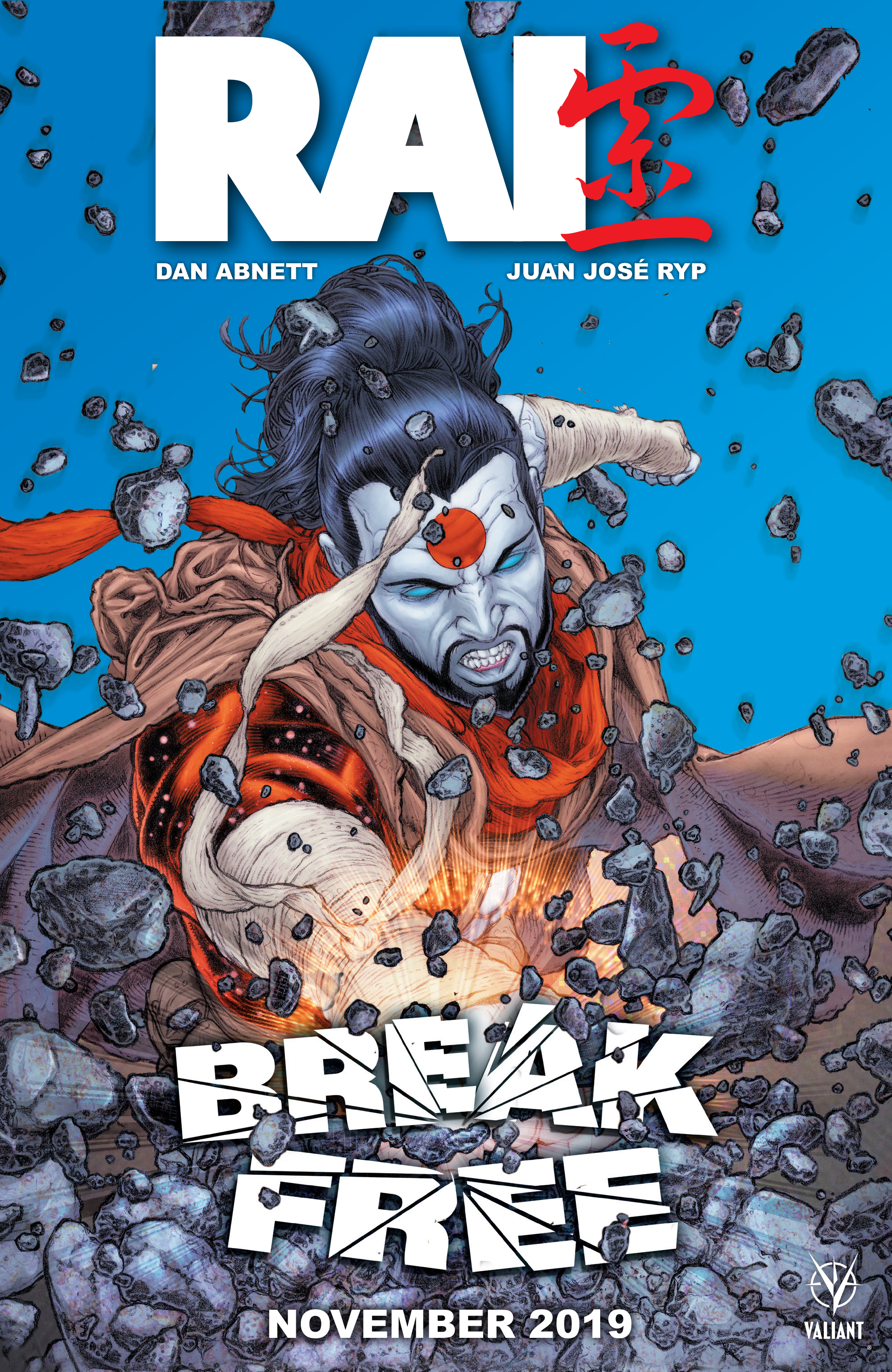 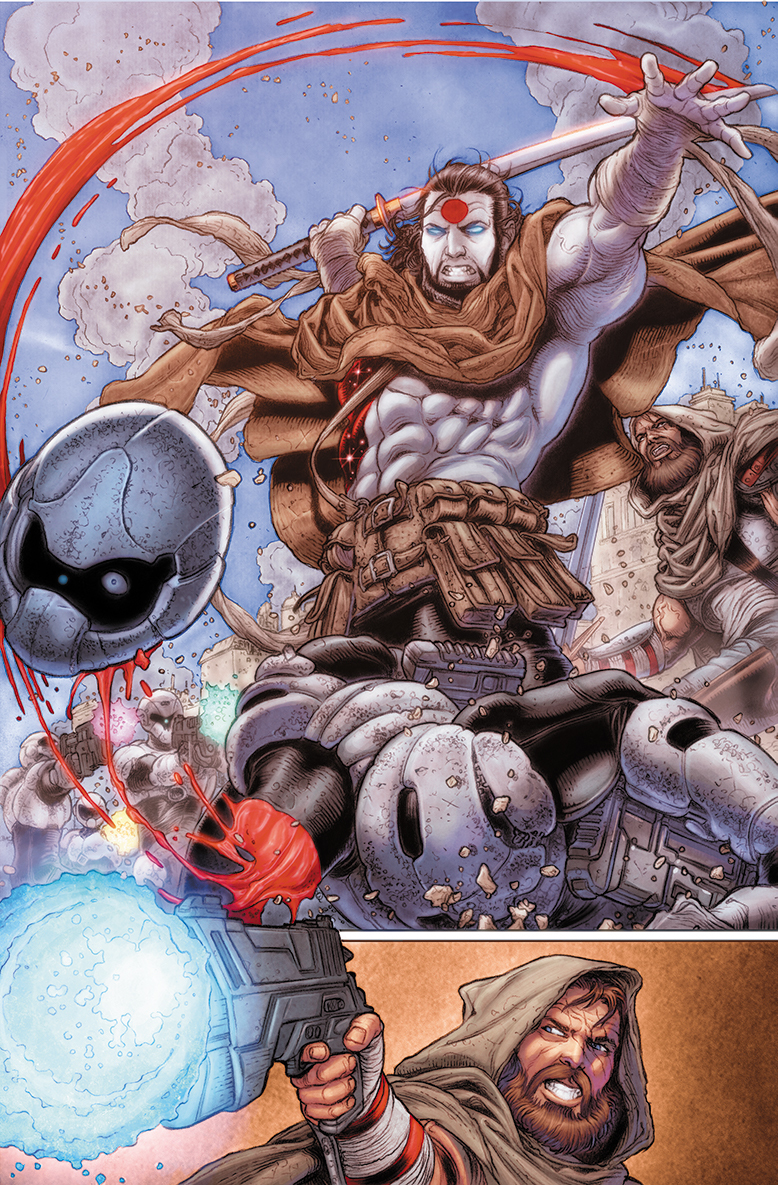 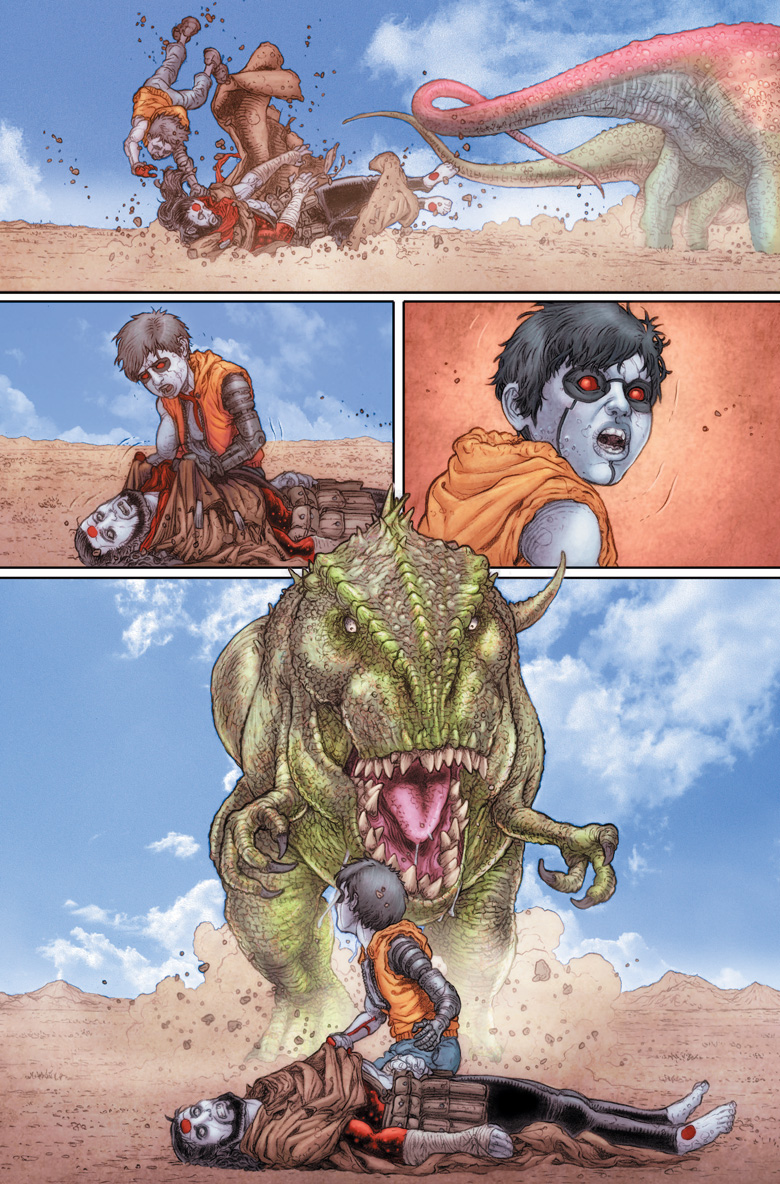 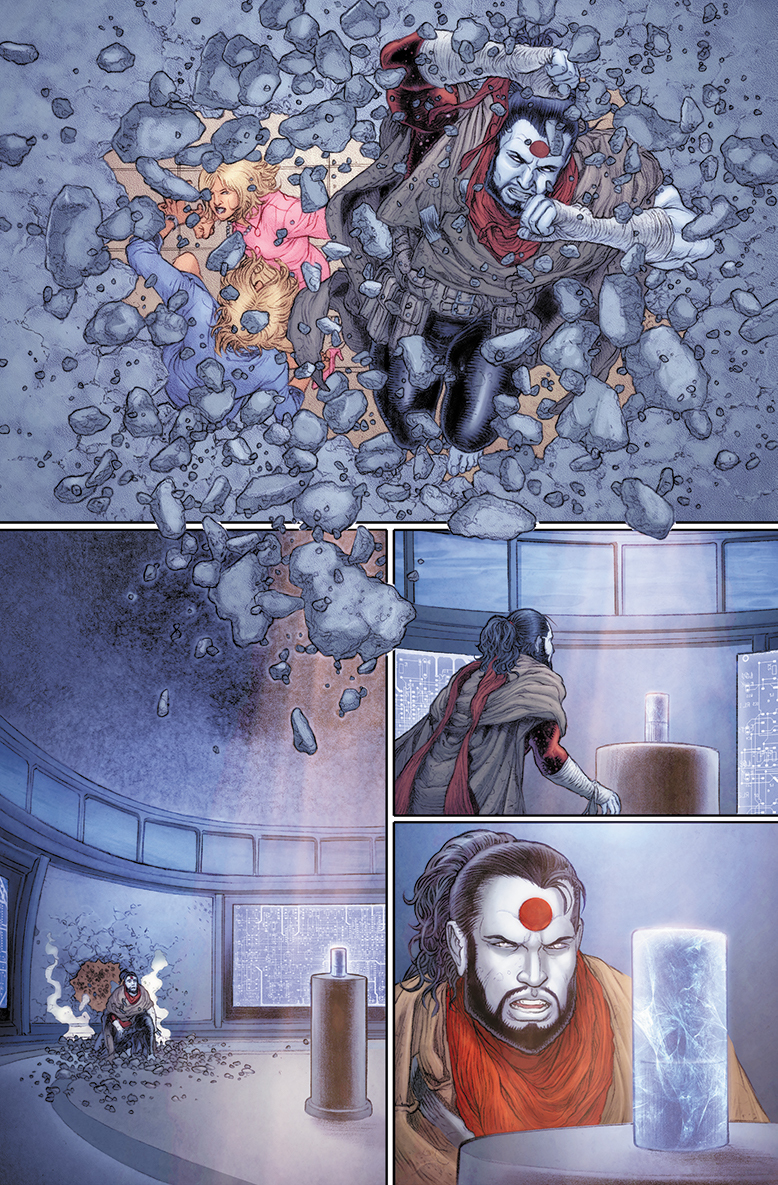 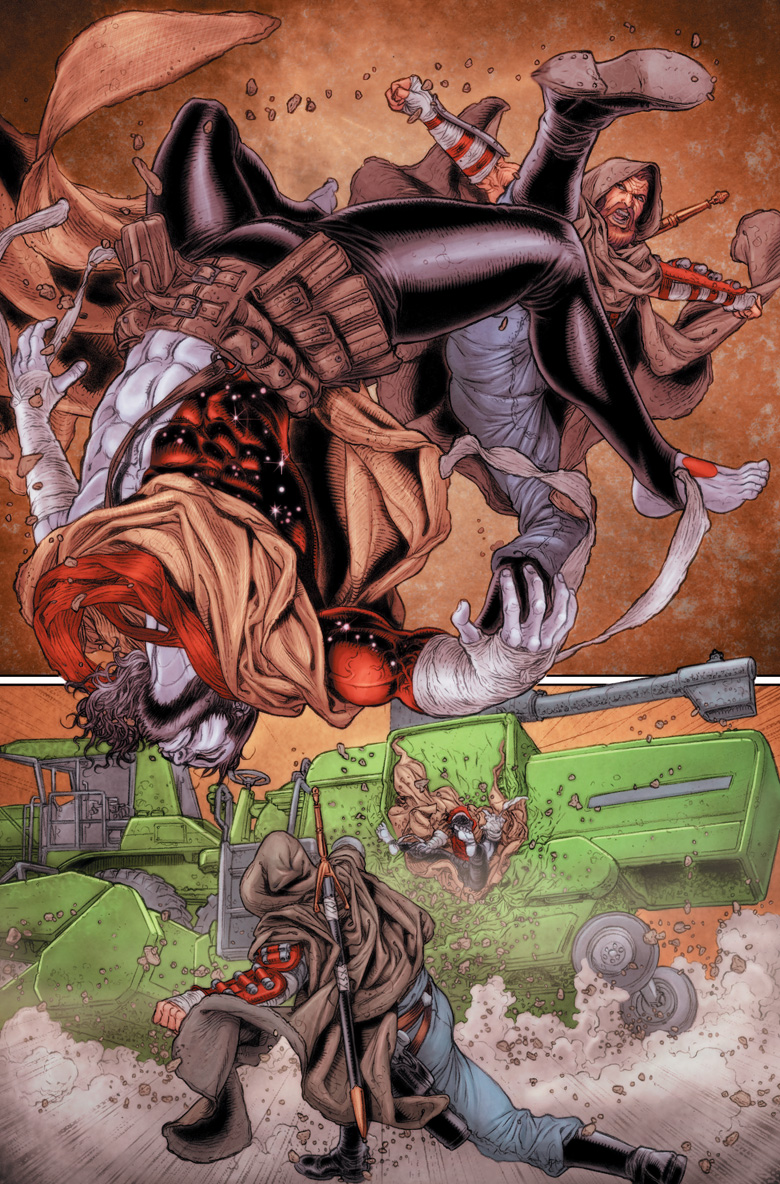 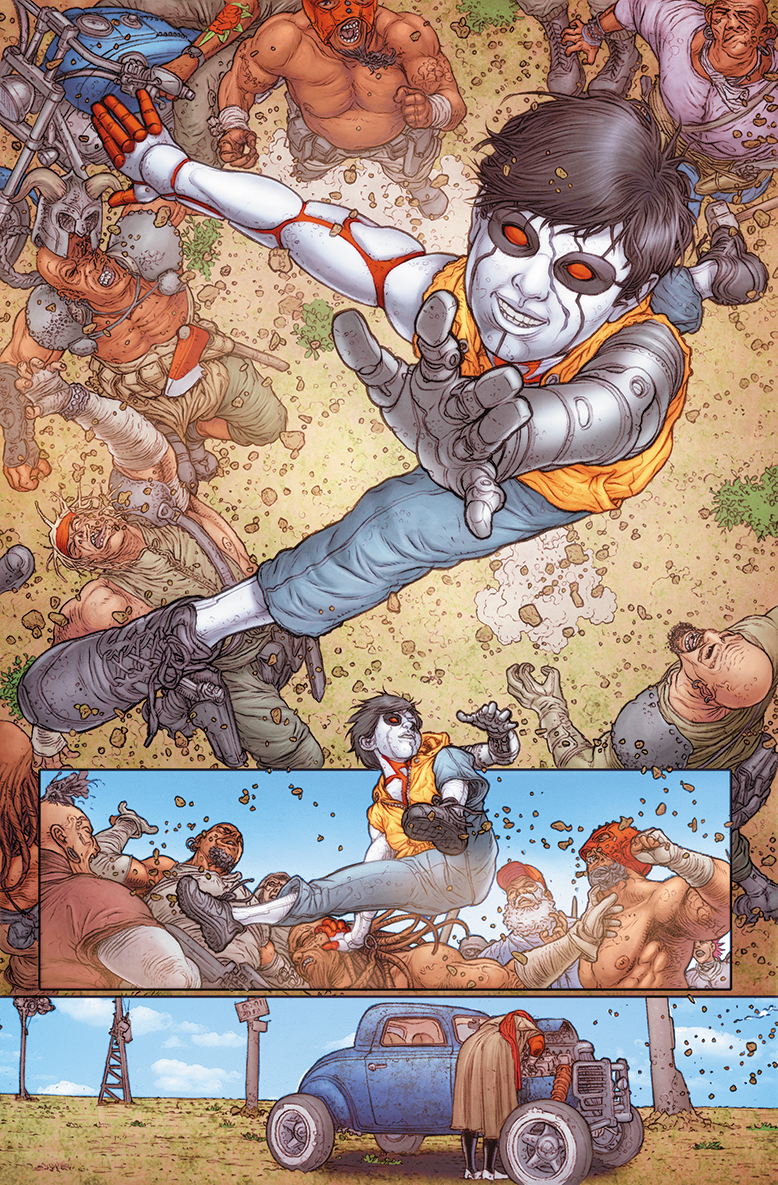