Universal Pictures continues moving forward with their monsters universe with it learned that Johnny Depp will no longer be starring in The Invisible Man.

Depp, who has been involved in controversy as of late surrounding his marriage and divorce from Amber Heard, will also no longer be a part of the Disney Pirates of the Caribbean movies as the franchise is getting rebooted.

Regarding The Invisible Man, which is a reboot of the 1933 film, director Leigh Whannell has signed on to helm the project, with Jason Blum on board as producer. Whannell and Blum previously worked together on Upgrade.

While the Universal Pictures monsters universe suffered a setback with the release of The Mummy, it said they are taking on a fresh strategy for their monsters properties by bringing in creative directors with distinctive visions to the classic characters.

Variety notes Johnny Depp may be featured in another one of the monster movie projects in development. 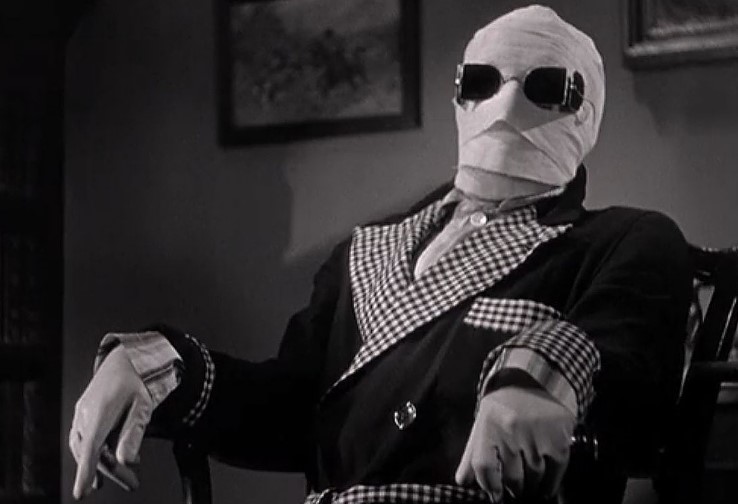