Twitter is having a field day with former The Flash director John Francis Daley who took a jab at the Joker movie over the perceived Oscars snub received by Uncut Gems and Adam Sandler.

Joker has received 11 Oscar nominations while the Uncut Gems movie starring Sandler received zero, which didn’t sit well with John Francis Daley, the writer behind Marvel and Sony’s Spider-Man: Homecoming who was once supposed to direct DC’s The Flash movie with Jonathan Goldstein. 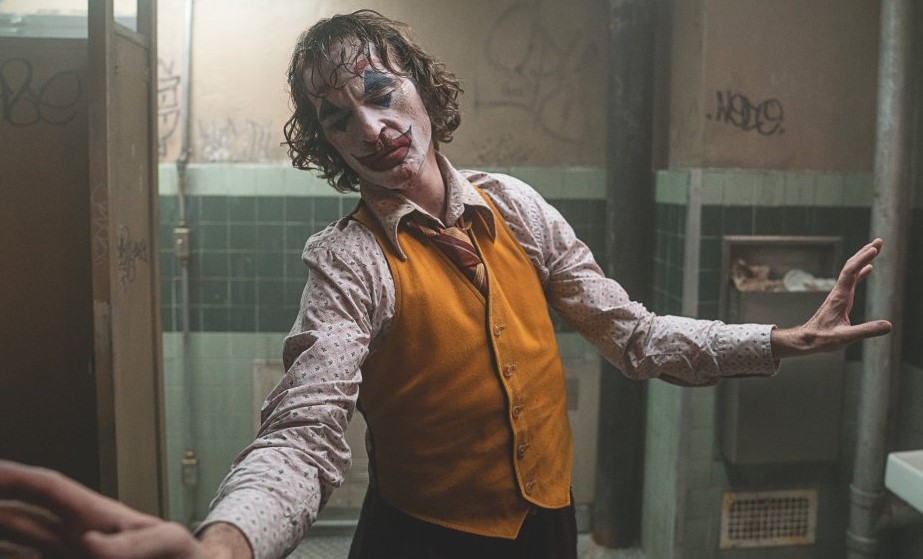 Comic book fans immediately tore into the writer on Twitter.

“Says the fella who got fired from a comic book movie. Stay salty and keep doing your lame a– ‘comedy’ movies that no one cares about,” replied one Twitter user.

“Uncut Gems would’ve gotten Oscar love if they had just slapped the MCU seal on it,” another Twitter user chimed in, as Marvel’s The Avengers: Endgame is also up for two Oscars.

“People liked Joker because it was a good movie and it got nominations because it deserved it. This is rich coming from the writer of Spider-Man Homecoming,” said another.

Another Twitter user brought up Christopher Nolan’s The Dark Knight.

“The backlash for not nominating [The Dark Knight] for [Best Picture] forced the Academy to change the [Best Picture] nomination from five movies to ten but yeah tell me how easy it is for [comic book movies] to get on the better side of the Academy. I’ll wait,” another tweeted.

“I can’t believe people get so bent out of shape over awards that other people/movies are nominated/not nominated for and/or win/don’t win. Get over it,” recommended another fan sporting a Henry Cavill Superman Man of Steel profile image.

“‘Professional’ opinion from the writer of SPIDER-MAN: HOMECOMING – nuff said,” tweeted another.

“Oh come on now Johnny, don’t get salty towards DC just cause you didn’t get to turn Flash into a Spider-Man clone,” replied another.