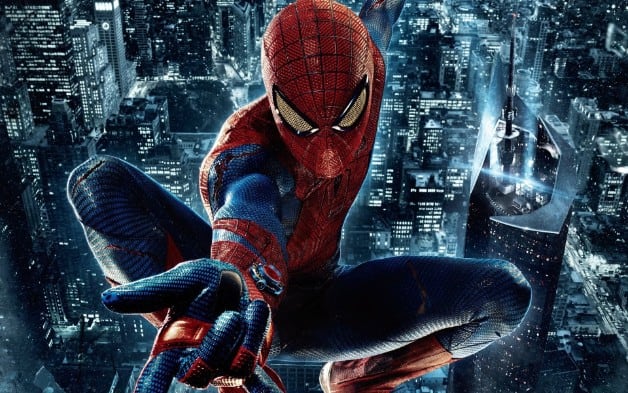 Marc Webb, director of 2012’s The Amazing Spider-Man, will helm the upcoming American live-action adaptation of Your Name.


It has now been revealed Marc Webb is set to direct the upcoming American live-action adaptation of the animated film Your Name. 2016’s Your Name became an instant cult classic when it was released and now it’s already being prepped for an Americanized live-action retelling, which will be written by Eric Heisserer, who wrote the critically-acclaimed 2016 film Arrival. According to Deadline, this will be the story of the upcoming Your Name adaptation.

“In this reimagined version, a young Native American woman living in a rural area and a young man from Chicago discover they are magically and intermittently swapping bodies. When a disaster threatens to upend their lives, they must journey to meet and save their worlds.”

Genki Kawamura, who produced the original animated film and the upcoming Americanized retelling, had this to say about bringing The Amazing Spider-Man‘s Marc Webb on board.

“Marc was our first choice to direct this refashioned interpretation of the film from the moment we explored creating an American version. As we saw in 500 Days Of Summer, Marc has a tremendous talent for telling great love stories and in the same way moviegoers were captivated by the original film, we are certain Marc will engage fans of the original and an entirely new audience for these characters’ beautiful journey. With J.J. Abrams producing, Eric Heisserer writing and Marc directing,  this project officially has the team we dreamed about.”

We’ll be sure to keep you updated on all news regarding the upcoming American live-action Your Name adpatation as soon as more information becomes available. What’s your opinion on Marc Webb helming the film? How do you feel about the original Your Name? Let us know your thoughts in the comments below!

What We Learned About ‘Spider-Man: Far From Home’ At CCXP

Sony Pictures and Marvel Studios shared some brand new information on their highly-anticipated sequel, Spider-Man: Far From Home. The film, which is the follow-up to 2017’s Spider-Man: Homecoming marks the return of Tom Holland as Peter Parker following the release of Avengers: Endgame and will also feature the cinematic debut of Mysterio, who is portrayed by Academy Award-nominee Jake Gyllenhaal.

Here are some of the things we have learned about Spider-Man: Far From Home following its presentation at the 2018 Comic Con Experience (CCXP) in Brazil. Click “Next” to find out.