You Are Here Home Heroic Hollywood ‘Avengers’: Chris Pratt Is Shocked Fans Want Him As DCEU’s Next Batman 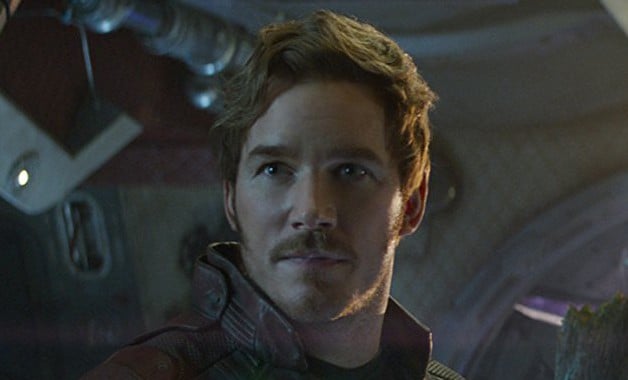 Avengers: Endgame star Chris Pratt recently learned that fans are actually betting on the idea that he’ll become the DCEU’s next Batman.

Given the recent news that the DC Extended Universe will be getting a new Batman in Matt Reeves’ upcoming solo film, fans have been throwing around names for actors who could be the perfect replacement for Justice League star Ben Affleck. While Avengers: Endgame star Chris Pratt was speaking with MTV News, the actor shared his thoughts on the fact that his name is in contention for the role of the Caped Crusader.


During Chris Pratt’s interview, the actor learned that he’s been put at 16 to 1 odds by Ireland bookmakers. In fact, the Avengers: Endgame actor seemed surprised that people even bet money on this kind of stuff in the first place, let alone that they think he’ll become the next Batman. Check out what the actor had to say below, he even suggested that Horowitz should join him as the Joker on the big screen.

“Really? Wow. I didn’t know that. You can bet on this stuff? Wow. We should bet enough to budget the movie. And then just do a boondoggle Batman that just gets zero percent on Rotten Tomatoes. Will you be the Joker?”


Chris Pratt then learned that Armie Hammer and fellow Marvel Cinematic Universe actor Jake Gyllenhaal are two actors who currently have better odds than he does.

“I could see that. I don’t know what you do now, because there’s been so many iterations of it. Would you go even lower, and do my voice even more gravelly.”


Of course, the actor provided his best gravelly Batman voice during the Q&A as well. We’ll be sure to keep you updated on all news regarding Avengers: Endgame and the DCEU’s next Batman as soon as more information becomes available. Would you like to see Chris Pratt become the DCEU’s new Dark Knight? Let us know your thoughts in the comments below!