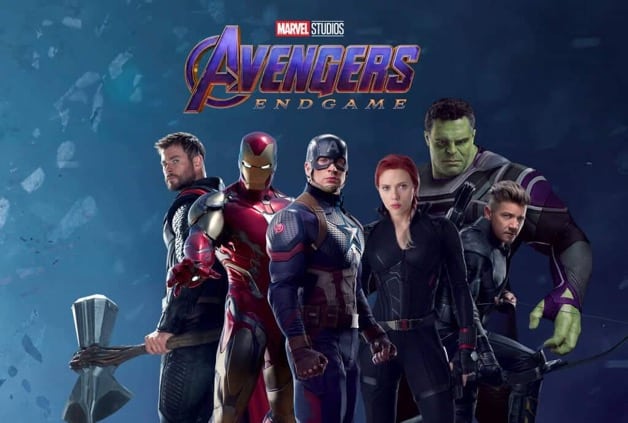 These costumes look pretty cool and Mark Ruffalo’s Hulk looks more and more like the actor every film. The classic looks for Captain America and Iron Man make this film feel like it will be special.

What do you think of the new Captain America and Iron Man costumes? Are you excited for Avengers: Endgame? Share your thoughts in the comments section below! 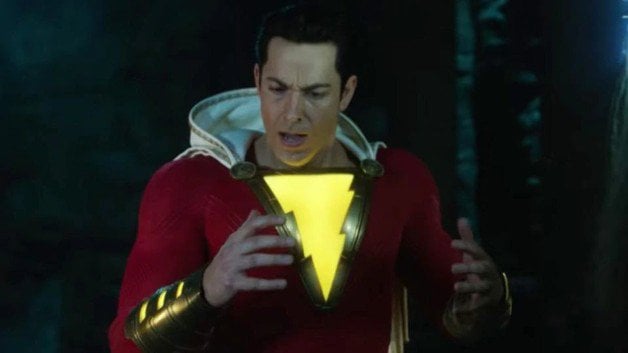