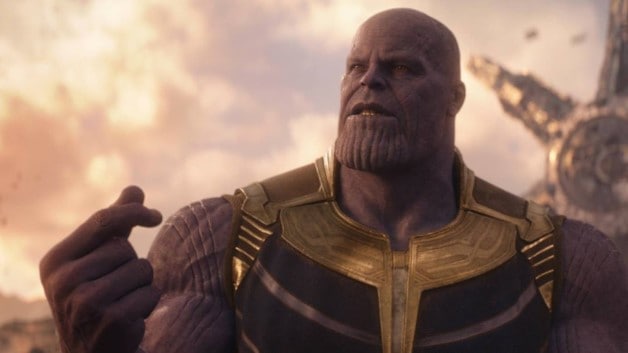 A video compilation on how the visual effects were done in Avengers: Infinity War is here to give audiences insight on the making of the movie.


Avengers: Infinity War has been out for quite some time now but fans still can’t stop talking about it. With Avengers: Endgame on the horizon and Captain Marvel coming before it, this VFX compilation showcasing all the great scenes from Infinity War will surely keeps fans satisfied until the conclusion in Avengers: Endgame.

For fans wanting to satisfy their craving for Marvel content, this is surely a treat. It’s also a great look at how a big chunk of Avengers: Infinity War was made and the complexities behind it. Getting a look at what made some of the most memorable scenes from Infinity War gives audiences a deeper appreciation of the film. Which were some of your favorite scenes from the movie and did you like how the visual effects were done? Does this get you excited for Avengers: Endgame? Let us know in the comments!