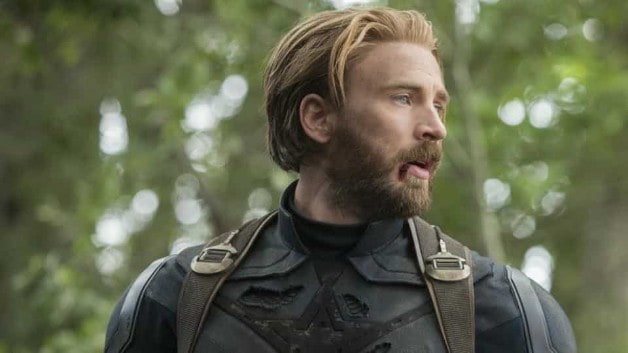 Captain America himself and star of Avengers: Endgame, Chris Evans has taken to social media to slam President Trump over his latest controversial tweet on climate change.


Trump took to Twitter over the weekend to criticize United States Senator Amy Klobuchar after announcing her presidential bid. In his tweet, the president referred to Klobuchar after she speaking of combating global warming in the midst of a snowstorm while throwing her hat in the ring for the presidency:

“Well, it happened again. Amy Klobuchar announced that she is running for President, talking proudly of fighting global warming while standing in a virtual blizzard of snow, ice and freezing temperatures. Bad timing. By the end of her speech she looked like a Snowman(woman)!”

Chris Evans responded on Monday, slamming Trump for his criticism of Klobuchar and called him out for what he believes is the President’s fundamental misunderstanding of what climate change actually is:

“Either you STILL don’t understand that weather is not climate despite literally everyone explaining it to you every time you tweet this ignorance, or you just don’t care, and you’re deliberately misleading your base. Which is it?”

Either you STILL don’t understand that weather is not climate despite literally everyone explaining it to you every time you tweet this ignorance, or you just don’t care, and you’re deliberately misleading your base.

Also read:
Here’s What Robert Downey Jr Could Look Like As An Older Iron Man In Avengers: Endgame


What do you think of Chris Evans and his criticism of Trump in this situation? Let us know your thoughts in the comments below!

Chris Evans will next be seen reprising his role for what could be his final performance as Captain America in Avengers: Endgame. The actor is rumored to have been offered the chance to direct episodes for Marvel’s future series on Disney’s upcoming streaming service Disney+.


Avengers: Endgame will serve as both a follow up to Avengers: Infinity War as well as the conclusion to the 22 films that came before it before Marvel kicks off Phase 4 of the Marvel Cinematic Universe with Spider-Man: Far From Home in July.