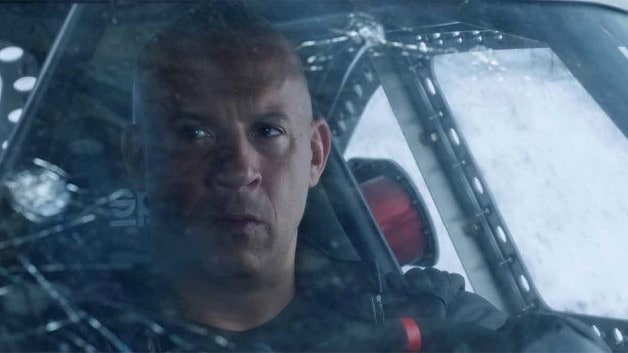 Universal is once again revving up for Fast & Furious movie, but it looks like the ninth film in the franchise will be crossing the finish line one month later than originally announced.

The news comes to us from Deadline. It looks like Universal recently announced that Fast & Furious 9, or whatever it ends up getting called, will now hit theaters May of 2020 rather than Easter weekend of April 2020. The move is not strenuous, but definitely worth noting, especially for fans of the franchise; and let’s face it, there are a lot of us. Fast & Furious has miraculously become a juggernaut at the worldwide box office the last few years with the previous two installments grossing over a billion dollars.


This movie puts Fast & Furious 9 up against Warner Bros./Legendary’s highly-anticipated Godzilla Vs. Kong showdown as well as Paramount’s third Spongebob Squarepants movie. The move is not entirely void of benefits, however, as now Fast & Furious 9 will have a four-day opening weekend as well as summertime availability, so fans can go see it pretty much whenever they want as they will be unhampered by such trivial things as school and other seasonal responsibilities.

What do you make of this news? Do you think it benefits the franchise? Let us know in the comments below!

Also read:
Michelle Rodriguez May Not Return For ‘Fast and Furious 9’

“A spinoff of The Fate of the Furious, focusing on Johnson’s US Diplomatic Security Agent Luke Hobbs forming an unlikely alliance with Statham’s Deckard Shaw.”

The film stars Dwayne Johnson, Jason Statham, Vanessa Kirby, Eddie Marsan, Eiza Gonzalez, and Idris Elba. Fast and Furious Presents: Hobbs and Shaw will hit theaters August 2, 2019. Stay tuned to Heroic Hollywood for the latest news on the future of the Fast and Furious franchise as we learn it.