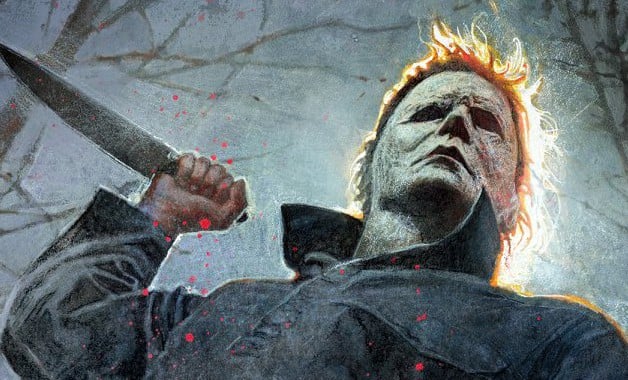 During an interview with Moviefone, Halloween producer Jason Blum discussed his desire to make more sequels to the horror film.


While the new Halloween concluded with Michael Myers seemingly meeting his inescapable demise at the hands of Laurie Strode, it wouldn’t be the first time the infamous serial killer cheated death and producer Jason Blum has already confirmed that he’s trying to get a sequel off the ground. In fact, Jason Blum stated that while they don’t have the rights to produce more Halloween movies, he hopes to make 10 more films down the line:

“Well, we had talked about it but right now we’re not shooting any “Halloween” movies right now because we don’t have deal rights to the sequels. But I certainly hope to make 10 more but I’ll start with one more.”

Jason Blum also discussed what a project needs for him to jump on board:

“It has to touch someone, emotionally, at the company. “Halloween” really touched Ryan Turek. He was really passionate about it. He had a really clear idea of what fans would want to see in the 11th “Halloween” movie and what they wouldn’t want to see. And that passion drove our decision to do it. So that’s what we need.”


Do you want to see more Halloween movies? Share your thoughts in the comments section below!

Jamie Lee Curtis returns to her iconic role as Laurie Strode, who comes to her final confrontation with Michael Myers, the masked figure who has haunted her since she narrowly escaped his killing spree on Halloween night four decades ago

Halloween will be released in theaters on October 19, 2018.