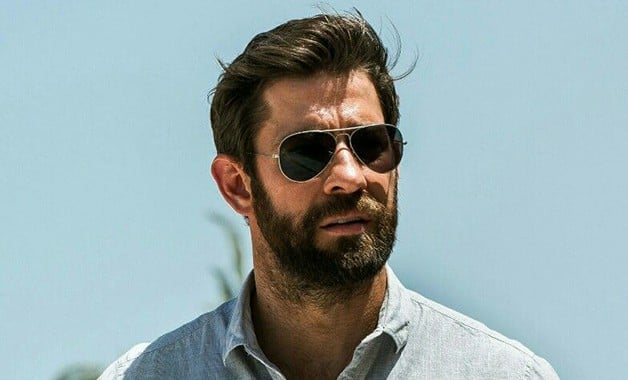 We all know and love actor John Krasinski as John Halpert from The Office but we’ve never known him to play a superhero. Well, Filipino digital artist Jao Pick likes to reimagine actors as superheroes and gave Krasinski the Mr. Fantastic look from the Fantastic Four. If that film were ever to cast him for the Marvel Cinematic Universe this what he would definitely look like:


Krasinski has recently received a lot of praise for his work directing and acting in A Quiet Place alongside wife Emily Blunt. He’s also starring as the new Jack Ryan in the eponymous series for Amazon. He’s also spoken about potentially playing Mr. Fantastic for the MCU and he’s said that he would love to get the role.

As you may know, FOX currently owns the Fantastic Four characters franchise from Marvel. Although after three catastrophic movies about these characters, we haven’t seen any interest in reviving them for the silver screen. It’s more than likely that after the Disney/FOX merger that Marvel Studios will reactivate the Fantastic Four for the MCU. It would be awesome to see Mr. Fantastic come to life by a great actor like Krasinski.


Do you think the Mr. Fantastic role suits John Krasinski? Comment below!

For more on Marvel movies and news about future projects involving the Fantastic Four, stay tuned to Heroic Hollywood!