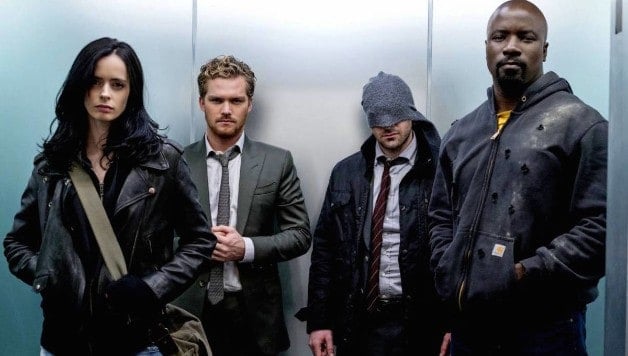 During an interview with The Wrap, Hulu’s senior vice president of originals, Craig Erwich, discussed the possibility of reviving Daredevil and the other Marvel shows that were canceled by Netflix.

Also read:
‘Jessica Jones’ & ‘The Punisher’ Not Expected To Return At Netflix


After Netflix canceled Iron Fist, Luke Cage, and Daredevil, disappointed fans remained hopeful the shows could find a new home at Hulu, the streaming service that will soon be 60% owned by Disney (Marvel’s parent company) after its acquisition of 21st Century Fox’s film and TV assets is finalized. When asked if the canceled Netflix shows could be revived at Hulu, Craig Erich noted that they are open to the possibility:

“Marvel has a ton of titles we’d be interested in. It kind of just depends on when they’re ready, [and] who, most importantly, is going to be behind these things.”


Iron Fist, Luke Cage, and Daredevil have already debuted their final seasons on the show while the third season of Jessica Jones has yet to be released and the future of The Punisher remains uncertain.

The Punisher season 2 is now available on Netflix.