You Are Here Home Heroic Hollywood ‘IT: Chapter Two’ Will Feature One Of The Book’s Most Infamous Scenes 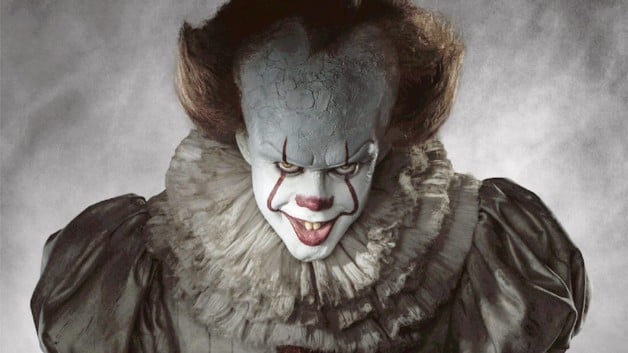 The trailer for IT: Chapter Two debuted earlier this week and featured some crazy footage featuring plenty of thrills with the new adult Losers Club. IT: Chapter Two isn’t just a sequel to 2017’s IT, the film is also an adaptation of the second half of Stephen King’s original book. One of the most infamous moments in the book IT features a character named Adrian Mellon. Adrian is a gay character who, after falling victim to an assault from homophobic locals, is thrown over a bridge and eaten my Pennywise.

“It is an iconic scene in the book and one we wanted to include in the movie.”

Dauberman then revealed when during IT: Chapter Two fans can expect to see the scene.

“It is the first attack in present-day Derry and sets the stage for what Derry has become. It is the influence of Pennywise even while he is hibernating, and it’s pure evil what happens to Adrian. These bullies working through Pennywise was important for us to show.”

Although Adrian Mellon doesn’t appear in the trailer for IT: Chapter Two, fans may notice a moment in the trailer that is a reference to the scene. One of the shots in the trailer features a flurry of red balloons emerging from a bridge, near a carnival. Fans of the book may notice that this is the sight that Adrian’s boyfriend Don sees after the character’s death.

We’ll be sure to keep you updated on all news regarding IT: Chapter Two as soon as more information becomes available. Are you glad that the Adrian Mellon scene will appear in IT: Chapter Two? What other moments from Stephen King’s original novel do you hope to see in the movie? Let us know your thoughts in the comments below!

Here’s the official synopsis for IT: Chapter Two:

Because every 27 years evil revisits the town of Derry, Maine, “IT CHAPTER TWO” brings the characters—who’ve long since gone their separate ways—back together as adults, nearly three decades after the events of the first film.