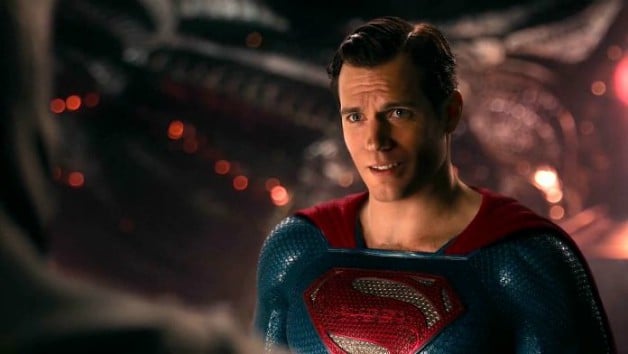 A scientist has explained why Henry Cavill’s Superman shouldn’t be able to lift that building full of people in the Justice League film.


Everyone knows that superhero logic exists differently than real world logic. No matter how many times Barry Allen explains how the Speed Force works using science, it still isn’t real. Despite that, audiences suspend their disbelief for the sake of entertainment. However, one audience member and physicist, Rhett Allain, just couldn’t handle how ridiculous it was that Superman carried an entire building in the Justice League movie. He called it a “physics travesty” and recently wrote an entire piece on it on Wired.

Allain made entire break down using different physics formulas about how absolutely improbable it is that Superman is able to lift that building. While it is true that it’s fiction and because he is Superman and he can do just about anything, audiences believe it. After reading what Allain has to say, one must admit there is some truth to his statement. Perhaps through this theory there’s other things superheroes do that just don’t make sense regardless of any logic that audiences haven’t discovered.