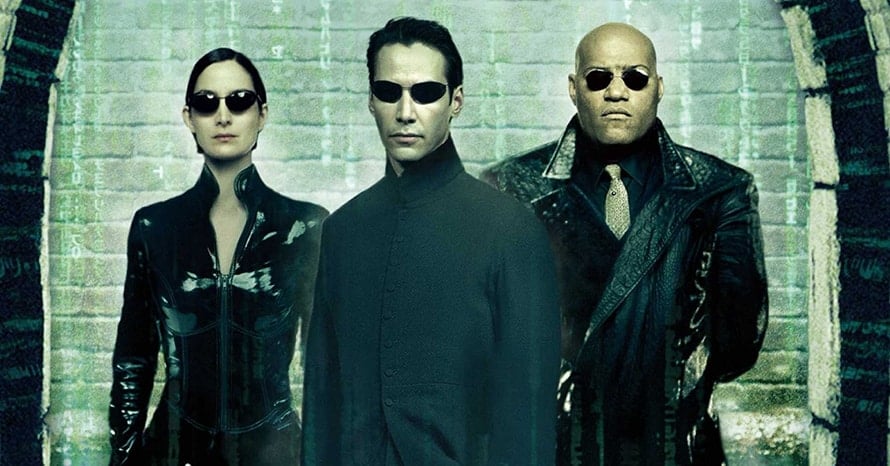 The release date for Keanu Reeves’ The Matrix 4 could be pushed back due to the production shut down caused by the coronavirus.

By mid-March, the coronavirus had become a serious enough problem that studios began suspending or postponing production on multiple projects. Among the many projects affected by the pandemic was Keanu Reeves’ The Matrix 4, which shut down production as a precautionary measure to reduce the risk of exposing the cast and crew to the coronavirus.

Filming on The Matrix 4 had just wrapped in San Francisco and the Keanu Reeves film was set to move to Berlin, Germany before the coronavirus forced production to halt. Now, Variety reports that while it is still possible for the film to meet it’s targeted May 21, 2021, release date, it more likely that the Keanu Reeves film will be pushed back.

Variety’s report notes that while most studios are reportedly informing their representatives and talent that these stalled projects will only resume by mid-May, at the earliest, that may be an “overly optimistic” expectation. This is due to the fact that, as of now, the coronavirus pandemic is not expected to reach its peak in major shooting locations like New York until the end of April.

The Matrix and its two sequels collectively earned a total of $1.6 billion at the worldwide box office. Keanu Reeves and Carrie-Anne Moss portrayed Neo and Trinity, respectively, in all three chapters of the Matrix film series, each of which were directed by Lana and Lilly Wachowski.

The Matrix 4 is currently scheduled to be released in theaters on May 21, 2021.