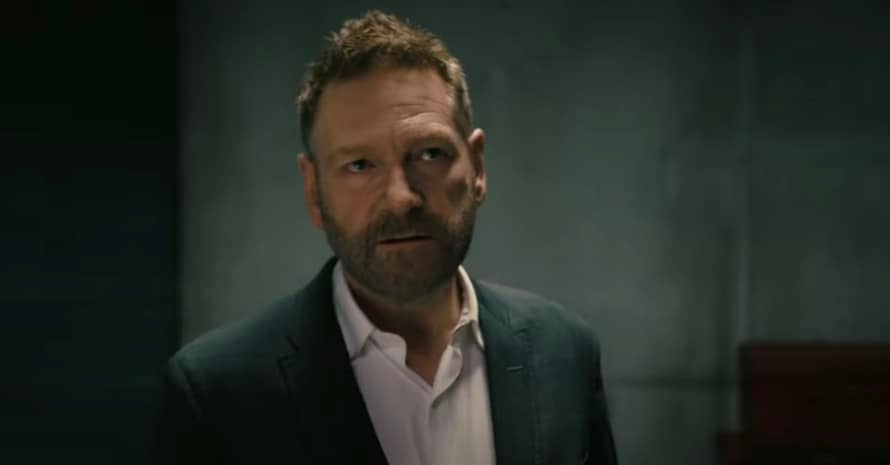 Kenneth Branagh recently admitted that he isn’t sure if he’s playing the villain in Christopher Nolan’s Tenet.

If there is one thing every one seems to be on the same page about, it’s that nobody knows what’s going on with Tenet. The upcoming Christopher Nolan spy epic was originally keen on making its July release date, but the film seemingly pulled it. However, Warner Bros. is still confident the film will be out in theaters next month. Another confusing layer: the latest Tenet trailer revealed that the film is dealing with inversion, not time travel.

Kenneth Branagh is re-teaming with Christopher Nolan after starring in Dunkirk. Based on that new Tenet trailer, it appears Branagh will be playing a villain who has the ability to “communicate with the future.” So far, most of the Tenet cast have struggled to explain what the film is actually about, and Branagh is the latest in Total Film magazine’s recent issue:

“Given the nature of it, as Chris to some extent sort of reinvents the wheel here, a lot of people start engaging with John David Washington’s character in both expected ways…so you might expect me to be an antagonist…but then [the story] doesn’t quite follow what you might expect as the story plays out.”

What do you think the big twist in Tenet will be? Feel free to share your theories in the comments section below!

Here’s the official synopsis for Tenet:

“John David Washington is the new Protagonist in Christopher Nolan’s original sci-fi action spectacle “Tenet.” Armed with only one word—Tenet—and fighting for the survival of the entire world, the Protagonist journeys through a twilight world of international espionage on a mission that will unfold in something beyond real time. Not time travel. Inversion.”

Tenet will be released in theaters. Stay tuned to Heroic Hollywood for all the latest news surrounding Christopher Nolan’s upcoming film and subscribe to our YouTube channel for more video content in the future!