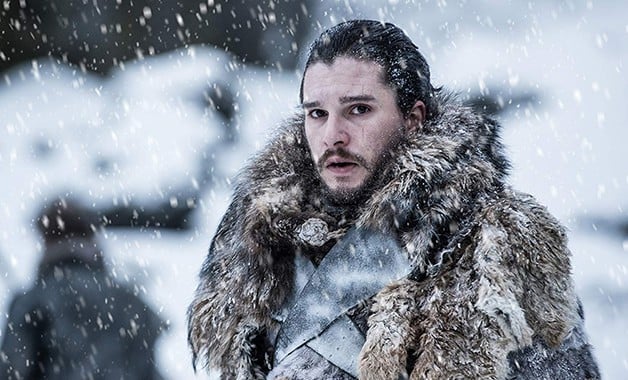 During an interview with KISS FM UK, Game of Thrones star Kit Harington shared his feelings on the highly-anticipated conclusion to the HBO series.


After over a year of waiting, the final season of Game of Thrones will debut in a little over two months and fans are more than eager to see how the fight for the Iron Throne will conclude. While he would not divulge details on how the series ends, Kit Harington revealed how he feels about the conclusion:

“I can’t really answer whether I’m happy or not. I don’t think it’s about happy or sad, really. I’m satisfied with what they did, but I don’t know whether I’ll be really satisfied until I see it.”

Kit Harington added that he believes the series finale will be “groundbreaking”:

“It’s quite nice walking around, which will only happen for a few months before everyone’s seen it, knowing. I know and no one else does. I know how it wraps up. I think it’s gonna be groundbreaking.”


Are you excited to see how the series ends? Share your thoughts in the comments section below!