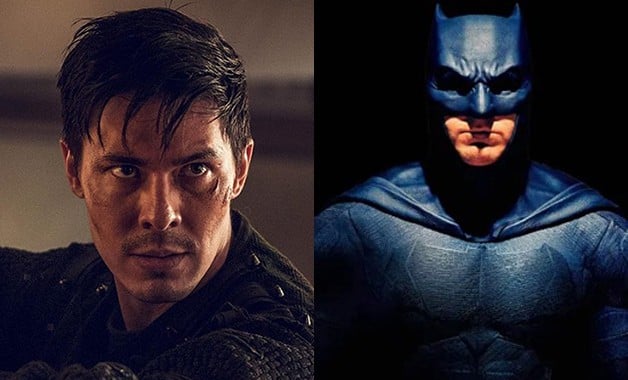 On Wednesday night, Ben Affleck officially announced he will not reprise his role as the Caped Crusader in Matt Reeves’ The Batman and fans already have more than few suggestions on who could replace him as the Dark Knight. Lewis Tan (who played Shatterstar in Deadpool 2 and was incorrectly rumored to be playing Batman in DC Universe’s Titans) has been a popular choice among fans and the actor took to his official Twitter account to thank those who are voicing their support for him donning the cape and cowl.

Also read:
With Ben Affleck Out As Batman, Is Henry Cavill Officially Done As Superman?


You can check out Lewis Tan’s reaction in the post below!


Do you think Lewis Tan would be a worthy successor to Ben Affleck? Share your thoughts in the comments section below!

Plot details for Matt Reeves’ upcoming film are currently under wraps, though the film will center around a younger Caped Crusader and includes multiple villains. Matt Reeves also confirmed that it will not be directly based on Frank Miller’s Year One comic and will make full use of the Dark Knight’s detective skills to a greater extent than previous films.