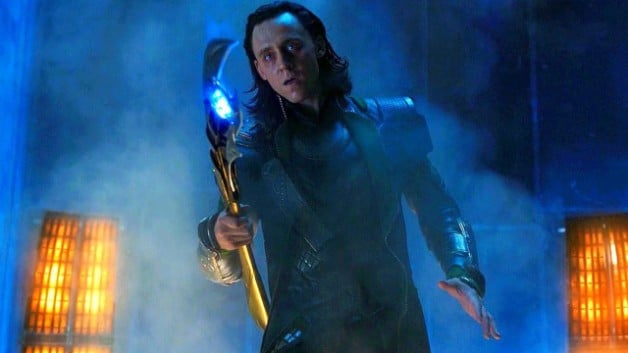 The Hollywood Reporter has learned Rick and Morty writer-producer Michael Waldron will be the showrunner for Marvel and Disney Plus’ Loki series.

Here’s Every Hero Who Appears In The ‘Avengers: Endgame’ Trailer

Today, Marvel Studios released the first official trailer for Avengers: Endgame and revealed which heroes will likely be on hand for the re-match against Thanos.

Avengers: Infinity War united nearly every hero in the Marvel Cinematic Universe for the showdown with Thanos and after a decade of films that proved to be an extensive roster. However, the Marvel Studios epic concluded with Thanos succeeding in his mission to acquire the Infinity Stones and use their power to erase half of the universe’s population, with many of the aforementioned heroes being included among the casualties. Fortunately, the original Avengers teammates survived Thanos’ decimation and it appears they will be joined by a few the new heroes who debuted since the group initially formed when they head into the second showdown with Thanos.