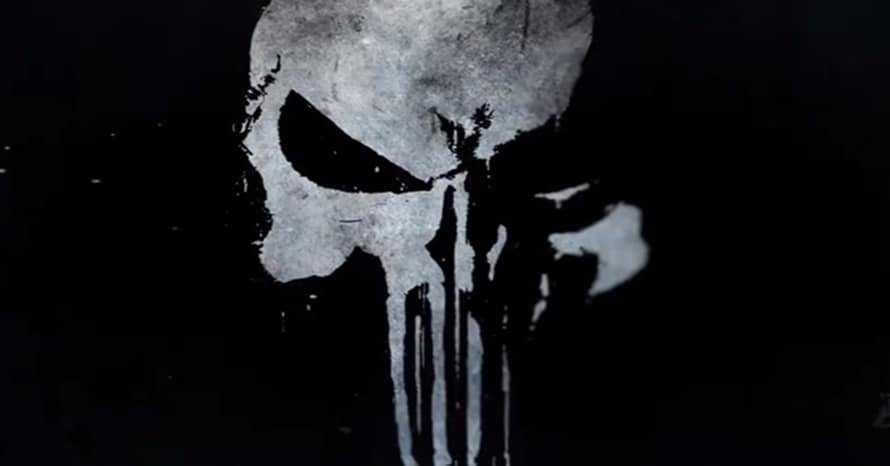 Marvel has responded to the use of the iconic Punisher skull by police officers during the ongoing protests across the United States.

The Punisher is perhaps one of Marvel’s more controversial heroes. He was first created as a Spider-Man antagonist for The Amazing Spider-Man #129. The character is notable for using lethal force and, unlike many of his contemporaries, lacks any superpowers, relying on his military training and skills with guns. In recent, months, however, police officers have been appropriating the Punisher’s skull.

Late last month, a man by the name of George Floyd was killed while in police custody. This has sparked protests across the United States with police officers behaving in a manner that many have called unnecessarily brutal. Many police officers at these protests have been spotted wearing the iconic Punisher skull in their uniforms, prompting fans to ask why Marvel and Disney aren’t doing anything about this.

While speaking to Gizmodo Marvel finally responded to the use of the ongoing use of The Punisher skull. Unfortunately, the spokesperson for Marvel Comics didn’t reveal much but did say that the company was “taking seriously” the use of the unlicensed use of the skull. It is currently unknown if this will evolve into legal action.

What do you all make of this? Are you shocked to see that Marvel is taking the use of the Punisher skull seriously? Are you surprised to see they haven’t already taken steps on the matter? Let us know what you think in the comments below!

Here is the official synopsis for The Punisher:

The Punisher season 1 and 2 are currently available on Netflix. Stay tuned for all the latest news on The Punisher and be sure to subscribe to Heroic Hollywood’s YouTube channel for more great video content!