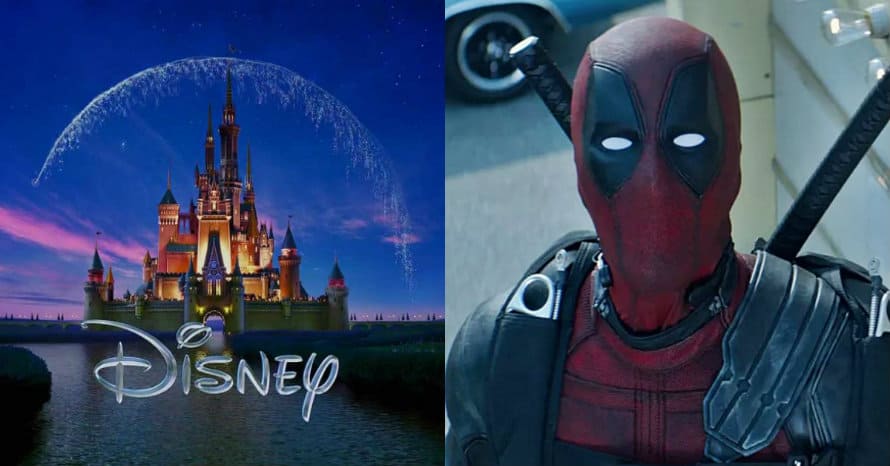 It seems Disney may be in trouble as the studio is struggling with how to seamlessly integrate Deadpool into its family-friendly Marvel Cinematic Universe at Marvel Studios.

According to Variety, Disney has yet to figure out just how to bring Deadpool into the fold of the MCU. The studio’s objective is to continue the Deadpool franchise with future R-rated standalone films featuring the Merc with a Μouth while also having the character crossover into PG-13 Marvel Studios films.

Disney CEO Bob Iger has said that Ryan Reynolds’ Deadpool would be the only X-Men franchise that would survive Fox’s merger with the company and remain R-rated. But recent reports have suggested an ongoing debate is happening at the studio as to whether or not it can continue to produce new R-rated Deadpool films while also having the foul-mouthed character blend into the PG-13 MCU. Even Marvel Studios president Kevin Feige suggested that nothing about Ryan Reynolds’ version of the character would be changed in the wake of Disney buying up  21st Century Fox’s assets.

While it seems Disney’s original intentions were to maintain the formula of success behind the first two Deadpool films, it may no longer be that simple. 20th Century Fox Film vice chairman Emma Watts was originally assumed to be moving over to Disney, with control of Deadpool, but she is instead, remaining at Fox, turning over control of Deadpool and other Marvel characters to Kevin Feige.

And in the wake of a $170 million operating loss for it 21st Century Fox assets which Disney blamed the theatrical underperformance of Dark Phoenix for, the studio may be rethinking its plans for Deadpool movies. Deadpool 2 director David Leitch recently went on record to say the third film may need to appeal to a wider, and younger audience, but that he has faith that Disney will be able to find a happy medium with the filmmakers for Ryan Reynolds’ next outing as the anti-hero.

Here is the official synopsis for Deadpool 2:

After surviving a near fatal bovine attack, a disfigured cafeteria chef (Wade Wilson) struggles to fulfill his dream of becoming Mayberry’s hottest bartender while also learning to cope with his lost sense of taste. Searching to regain his spice for life, as well as a flux capacitor, Wade must battle ninjas, the yakuza, and a pack of sexually aggressive canines, as he journeys around the world to discover the importance of family, friendship, and flavor – finding a new taste for adventure and earning the coveted coffee mug title of World’s Best Lover.