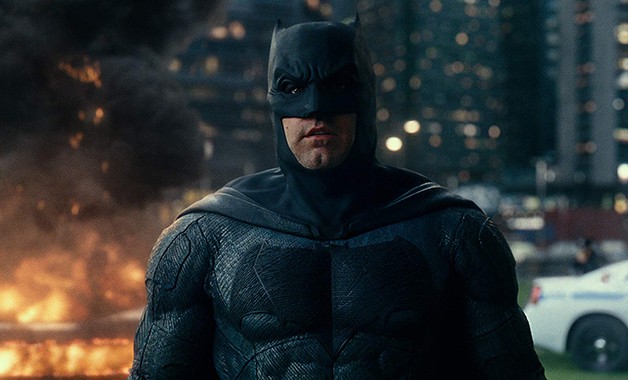 Batman hasn’t had his own movie since 2012’s The Dark Knight Rises, but that could change in 2021.

During a recent interview with The Hollywood Reporter, Matt Reeves revealed that The Batman could hit theaters as early as 2021. Reeves has been attached to the project for quite a while now, and it sounds like the project could begin shooting prety soon. Here’s what he told the site:

“We haven’t been dated. I wouldn’t commit to this, but we’re thinking the movie would probably be for 2021, late spring or summer. Warner Bros. has been incredibly supportive and given me a lot of time and shared the same passion that I do for this story.”


Ben Affleck was originally set to write and direct The Batman. He eventually stepped down and handed the duties to Matt Reeves, who’s been attached to the movie since February 2017. Warner Bros. reportedly wants to start shooting the project this November.

Plot details for the project are currently under wraps. The film is said to revolve around a young Batman and Matt Reeves has previously confirmed that it will not be directly based on Frank Miller’s Year One comic.

Stay tuned to Heroic Hollywood for the latest news on all upcoming DC projects!