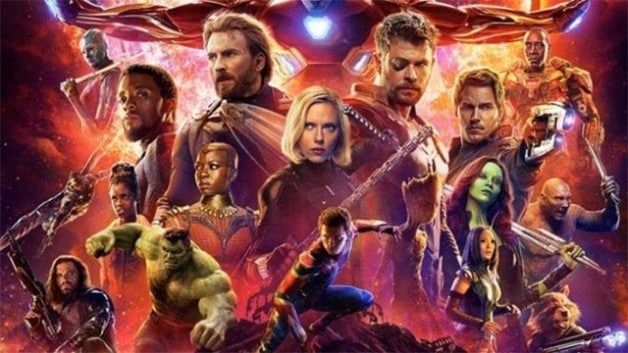 Thanks to product images popping up all over the web, we’re able to learn a thing or two about the upcoming Marvel masterpiece that is Avengers: Endgame. The latest of which comes from LEGO unveiling a new Avengers Quinjet!

The image was uploaded to Instagram by @michael_bricks_vol.11 depicting what looks like Captain America on a decked out motorcycle, what we can assume is Bruce Banner in a new Hulkbuster armor and the famous Avengers Quinjet piloted by an unknown hero.


Take a look at these exciting LEGO Avengers images below!


Based on the images above, the Quinjet Lego set seems to come with Rocket, Thor, Hawkeye and new and hopefully improved Outriders to pulverize. Not to mention, all of these Avengers are sporting their new supposed quantum suits!

The Hulkbuster Lego puts who we can assume is Bruce Banner against the Outrider menace. While the Captain America Lego set gives us the one man army himself and some more Outriders.

Although Lego play sets are not always accurate as far as sets, vehicles and character designs go, it does bring a level of excitement to see what possibilities the concluding Avengers film will bring. Which of the Lego set images have you the most excited? Let us know in the comments below!

Here is a plot synopsis for Avengers: Endgame: