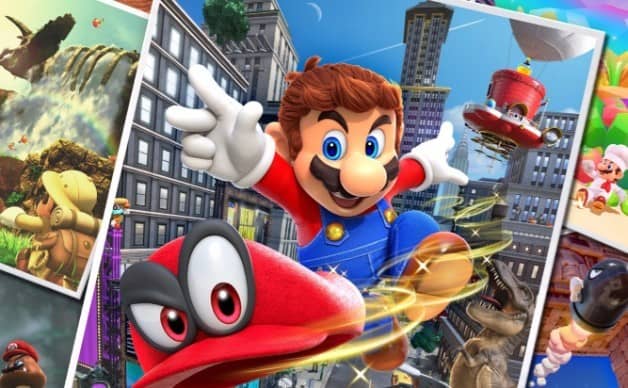 
In early 2018, Nintendo officially announced it was partnering with Universal Pictures’ Illumination to develop an animated Super Mario Bros. movie. Now, Nintendo president Shuntaro Furukawa has confirmed the project is moving forward with a targeted theatrical release year of 2022 in the aforementioned briefing:

In addition, the development of animated film based on “Super Mario Bros.” with Illumination is moving along for an anticipated theatrical release around 2022.


The Super Mario Bros. film will be co-produced by Nintendo representative director Shigeru Miyamoto and Illumination founder and CEO Chris Meledandri. Nintendo and Universal will co-finance the project, with the latter handling the distribution. Illumination’s previous projects include Despicable Me, Minions, The Secret Life of Pets, and Sing.

Are you excited to see a Super Mario Bros. movie? How do you feel about Illumination bringing the game to the big screen? Do you want to see Nintendo make more feature films? Share your thoughts in the comments section below and stay tuned to Heroic Hollywood for the latest news on Nintendo’s film projects at it develops!