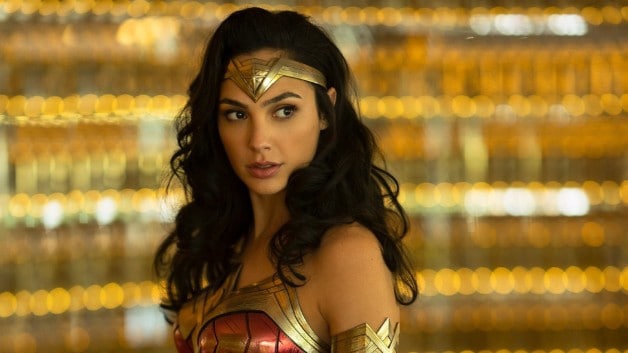 During an interview with Deadline at the Sundance Film Festival, Wonder Woman 1984 director Patty Jenkins explained why the ’80s is the ideal setting for the highly-anticipated film.


While the Wonder Woman series starring Lynda Carter aired from 1975 to 1979, children of the ’80s  were able to appreciate the show while watching it in syndication. Now, the titular DC hero will return to the decade in Patty Jenkins Wonder Woman sequel and the director explained why she felt the film needed to be set in the ’80s:

“It’s not the same, but it is, to me, so the era that Wonder Woman belongs in. So, it both was the perfect thing for the story, but also as a fan of the TV show, I was like, we have to see Wonder Woman in the 80s. We have to. That has to be a chapter of it.”

“It does have that fun pop. She was so great in that era, in such a great way, and we do get to capture that.”


Full details on the Wonder Woman 1984 plot are currently unknown, though the film will follow the titular hero as she comes into conflict with the Soviet Union in the 1980s and encounters a formidable new adversary named Cheetah.