You Are Here Home Heroic Hollywood RUMOR: Animated ‘Batman Beyond’ Film In Development At Warner Bros. 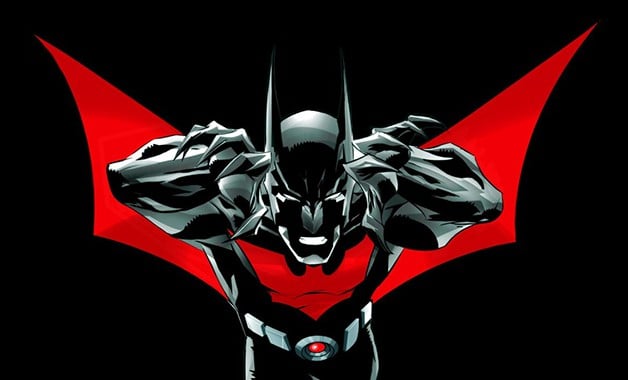 Also read:
Here’s What ‘The Flash’ Star Robbie Amell Could Look Like As A Young Batman


Set in a future Gotham City, Batman Beyond followed young Terry McGinnis as assumes the Caped Crusader mantle under the guidance of a reluctant, elderly Bruce Wayne and fans have been eager to see the story continue or be retold in a theatrical film since the series concluded. After concept art for an unknown project with The Dark Knight surfaced on r/DCEULeaks, GWW discovered Warner Bros. is developing an animated Batman Beyond film through Warner Animation Group for a theatrical release. According to the outlet’s sources, the studio is eyeing a 2022 release and the project is a response to Sony’s acclaimed animated film Spider-Man: Into the Spider-Verse.


Do you want to see this project become a reality? Would you prefer a live-action version? Who would you cast in the project to voice the main characters? Share your thoughts in the comments section below!

In the meantime, The Dark Knight will make his live-action return in an upcoming film from director Matt Reeves. Plot details are currently under wraps, though the film will center around a younger Caped Crusader, includes multiple villains, and Matt Reeves has confirmed that it will not be directly based on Frank Miller’s Year One comic.

The film is one of many projects currently being developed by Warner Bros. and DC Films. These projects include The Flash standalone film, Green Lantern Corps, Birds of Prey, Black Adam, Suicide Squad 2, Nightwing, Supergirl, Plastic Man, New Gods, a Deathstroke film, and a Joker origin movie set outside of the DCEU.