You Are Here Home Heroic Hollywood The Losers Club Returns In First ‘IT: Chapter Two’ Trailer 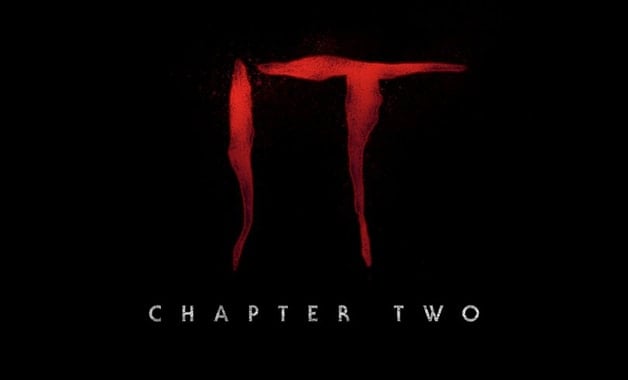 Warner Bros. has released the first official trailer for the highly anticipated IT: Chapter Two, revealing the first look at the follow up to the 2017 smash hit from director Andy Muscietti based on the novel from Stephen King.

The sequel picks up with the Losers Club as adults in modern day as opposed to the original 1980’s setting, as they return to Derry to defeat the demonic force who poses in the form of Pennywise, the evil child-killing clown once. Rather than being split between the child and adult narratives like the original book from Stephen King and the 1990 TV-Miniseries, the new films focus solely on the children in the first film, with the focus shifted to them as adults in the sequel. Bill Skarsgard makes his return as Pennywise in IT: Chapter Two, along with appearances from the young cast of the first film as well.

Also read: Here’s Your First Look At James McAvoy In ‘IT: Chapter Two’

You can check out the first trailer for IT: Chapter Two below.

Witness the end of IT. Watch the new trailer now. #ITMovie pic.twitter.com/EEqX6jVT8r

Here’s the official synopsis for IT: Chapter Two:

Because every 27 years evil revisits the town of Derry, Maine, “IT CHAPTER TWO” brings the characters—who’ve long since gone their separate ways—back together as adults, nearly three decades after the events of the first film.