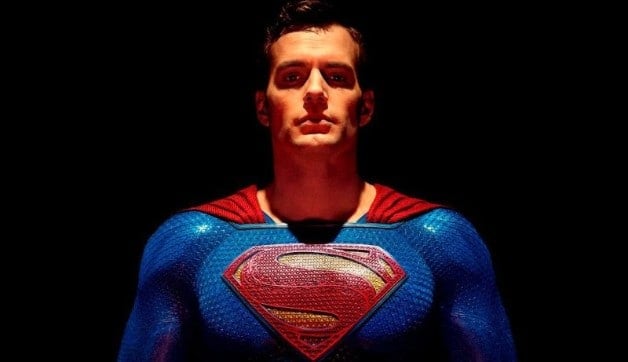 A Reddit uer has shared a Justice League fan edit of the scene in which Henry Cavill’s Superman is resurrected.

Over a year after Justice League was released in theaters, some fans are still pining over how the film could have turned out had Zack Snyder’s vision been kept intact. Now, the latest fan edit recuts the Justice League scene in which Henry Cavill’s Superman is resurrected to better match the tone and style of Zack Snyder’s DCEU films by removing dialogue, changing the color grading, and replacing the score.


You can check out the video in the post below!

OTHER: UNFINISHED fan edit of the JL Superman resurrection scene. Cringy/humorous dialogue removed, color grading changed, score replaced with a mix of MoS & BvS Zimmer/Junkie score. It’s pretty funny how well some of this works together. from DC_Cinematic


How do you think this fan edit of the Henry Cavill Superman resurrection compares the theatrical release? Personally, I prefer the latter but feel free to share your own opinion in the comments section below!