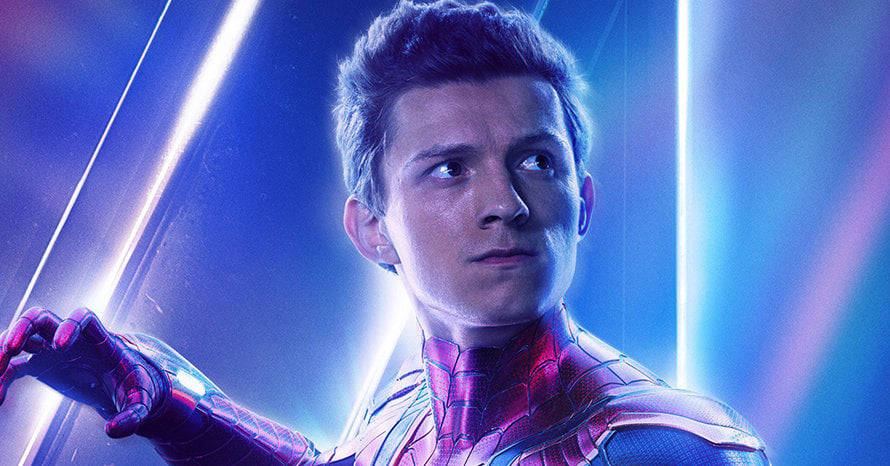 2020 has been a wild year for the entire world due to the COVID-19 pandemic. Not only have personal plans been pushed back but so have the production dates for some of the world’s most anticipated projects. After Tom Holland’s Spider-Man: Far From Home ended on a game-changing cliffhanger that saw Spider-Man’s identity revealed, fans couldn’t wait to see what was next for the web crawler. The sequel was originally going to begin filming in July and run all the way until November but that clearly isn’t the case anymore.

A brand new casting making its rounds on the internet (via Comicbook.com) states that the Tom Holland film will begin filming in September. The casting grid also states that Spider-Man 3 will film in New York City, Atlanta, Los Angeles, and Iceland. It’s entirely possible, and quite frankly likely that the project films even later than September. The COVID-19 situation is rapidly evolving and while things may look good for the Spider-Man film, things can always change. Hopefully the project does get the opportunity to begin filming in September because fans around the world are actively waiting for more Marvel content!

Are you excited to see Tom Holland’s Spider-Man 3? Comment below and let us know!

Here is the official synopsis for Spider-Man: Far From Home:

Following the events of Avengers: Endgame, Peter Parker (Tom Holland) returns in Spider-Man: Far From Home. Our friendly neighborhood Super Hero decides to join his best friends Ned, MJ, and the rest of the gang on a European vacation. However, Peter’s plan to leave super heroics behind for a few weeks is quickly scrapped when he begrudgingly agrees to help Nick Fury (Samuel L. Jackson) uncover the mystery of several elemental creature attacks. Spider-Man and Mysterio (Jake Gyllenhaal) join forces to fight the havoc unleashed across the continent but all is not as it seems.

Spider-Man: Far From Home is now available on Digital HD, 4K Ultra HD Blu-ray, Blu-Ray, and DVD. Stay tuned to Heroic Hollywood for the latest news on the Marvel Cinematic Universe as it develops and also subscribe to our YouTube channel for more content in the future!