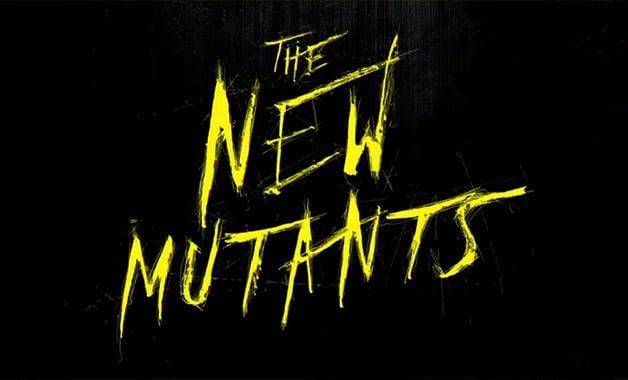 X-Men spin-off film The New Mutants from director Josh Boone has been in Hollywood limbo for some time.

Multiple delays have pushed back the film’s release over a year. Re-shoots are rumored to include characters not planned in the original script. Then there’s the uncertainty due to the looming Disney merger with 20th Century Fox.


Now we have word from Deadline that director Josh Boone is indeed in post-production, making it seem as if the production is on track to release August 2nd of this year. Initially scheduled to hit theaters in April 2018, The New Mutants has since been pushed back twice with reports indicating that the project is set to undergo significant reshoots in order to make it a full-fledged horror film.

Producer Simon Kinberg previously confirmed the films re-shoots and said they would help push New Mutants closer towards the horror genre. Plot details on the project remain under wraps, however, the angst-driven adventures of the teen mutants is set to take the X-Men franchise into the horror genre. It has also been rumored to feature the mutants battling against the dangers of their own powers as they try to save themselves.


What do you think about The New Mutants franchise going horror? Are you excited about the new film or have you lost interest? Let us know in the comments below!

Based on the Marvel Comics team of the same name, the film centers on five young mutants who are just discovering their abilities while being held in a secret facility against their will.

“Held in a secret facility against their will, five new mutants have to battle the dangers of their powers, as well as the sins of their past. They aren’t out to save the world — they’re just trying to save themselves.”

The New Mutants is scheduled to be released in theaters on August 2, 2019. Stay tuned to Heroic Hollywood for the latest news on The New Mutants and the future of the X-Men franchise including Kinberg’s X-Men: Dark Phoenix at Fox as we learn it.