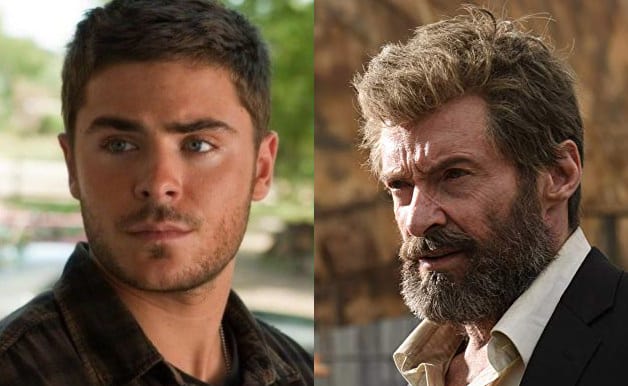 Zac Efron is protracting the iconic trio of claws as everybody’s favorite member of the X-Men, Wolverine, who up to this point has solely been portrayed by Hugh Jackman in the movies, in some new fan art.

The image comes to us from the Instagram page of everybody’s favorite online artist, BossLogic. In the rendering, Zac Efron is a noticeably younger Wolverine that today’s Hugh Jackman, though he is still sporting the iconic white tank top, spiked hair and dog tags. He has also been roughed up a bit and looks ready to go another round with whoever it was dumb enough to get into a fight with the quick healing hero.


You can see the cool, new concept art for yourself below:

What do you make of this concept art? Does it convince you that Zac Efron could step in for Hugh Jack as Wolverine if called upon to act by Disney? Or is there someone else you had in mind for the job? We would love to hear your thoughts, so feel free to hit us up in the comments below!

In the meantime, the next X-Men-related movie hitting theaters would be Dark Phoenix. Here is the synopsis:

In DARK PHOENIX, the X-MEN face their most formidable and powerful foe: one of their own, Jean Grey. During a rescue mission in space, Jean is nearly killed when she is hit by a mysterious cosmic force. Once she returns home, this force not only makes her infinitely more powerful, but far more unstable. Wrestling with this entity inside her, Jean unleashes her powers in ways she can neither comprehend nor contain. With Jean spiraling out of control, and hurting the ones she loves most, she begins to unravel the very fabric that holds the X-Men together. Now, with this family falling apart, they must find a way to unite — not only to save Jean’s soul, but to save our very planet from aliens who wish to weaponize this force and rule the galaxy.